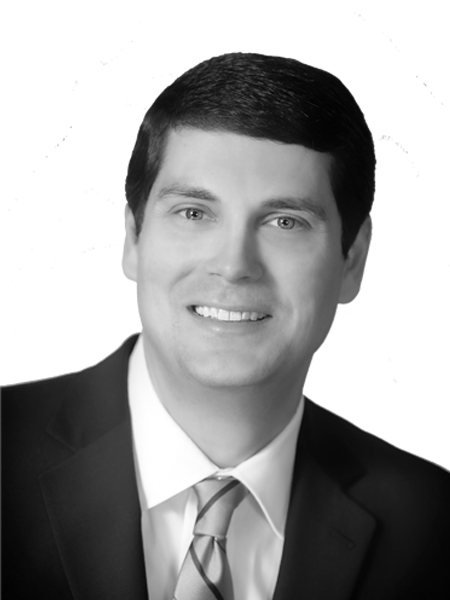 Current Responsibilities
As leader of the JLL Atlanta industrial group, Ryan is responsible for overseeing the strategic
development and growth of the industrial transactions including acquisitions, dispositions, leases, site
selection and build-to-suits.
Experience
Throughout his 18 years in the commercial real estate industry, Ryan has facilitated more than 35 million square feet of industrial transactions across the Atlanta region. Hoyt began his career in brokerage with Grubb & Ellis, TPA Realty Services and Jackson Oats Shaw Corporate Real Estate, LCC. Before joining JLL, Hoyt served as Vice President, Leasing Officer for Prologis, where he was responsible for leasing the company’s Atlanta and Savannah portfolios.
Education, Accolades and Affiliations
Ryan earned his Bachelor in Business Administration, majoring in Real Estate, from the Terry College of Business at the University of Georgia. He is a two-time recipient of the NAIOP Georgia’s Top Producer Award and consistently ranks as a Top Ten Producer with the Atlanta Commercial Board of Realtors.

Throughout his career, Hoyt has consistently ranked as a Top 10 Producer with the Atlanta Commercial Board of Realtors (ACBR). In 2014 and 2017, he was named a Top Producer by NAIOP. He currently serves as a board member for NAIOP, ACBR and The Shepherd Center, as well as vice chairman for Gateway 85 Community Improvement District.
Ryan is an active board member of the following organizations: Gateway 85  CID, NAIOP Georgia, Atlanta Commercial Board of Realtors and Shepherd Center (Advisory Board).
Contact Ryan