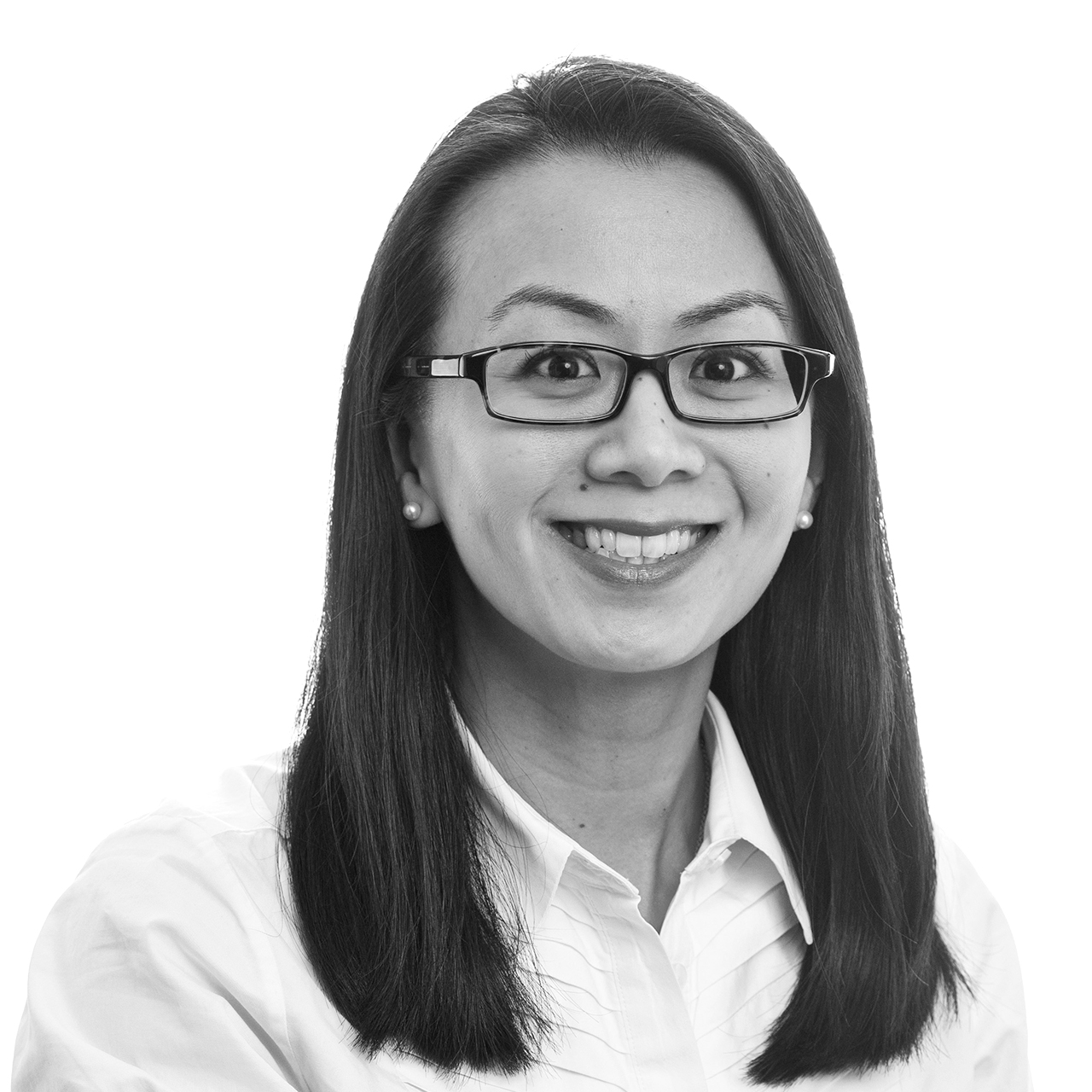 Ms. Hwang has been actively involved with a number of the firm’s largest clients across all industry sectors. Key representations include Bank of America, UBS, Goldman Sachs, MF Global, Healthfirst, Aon, ConvergEx Group, Sprint, LF USA Inc., JetBlue and ATLAS Air. She previously led the New York Metro Region’s Financial Analytics and Advisory Team, overseeing the development of comprehensive, multi-phase analyses of real estate portfolios and managing the review of valuation assumptions and historical/future capital flows for incorporation into client presentations to board of directors and senior management.

Ms. Hwang was a member of the project team that advised Bank of America on the development of its 2-million-square-foot Midtown Manhattan headquarters at One Bryant Park. The team arranged the 1.1-million square-foot Bank of America space lease—the largest deal in the United States in 2003—as well as securing a 50 percent ownership position for the Bank as part of a joint venture agreement with the Durst Organization to develop the building. Ms. Hwang was specifically involved in lease and joint venture discussions, market research, financial analyses, and City and State of New York incentives negotiations.

Since early 2004, Ms. Hwang has been engaged in advisory work for the Port Authority of New York & New Jersey (PANYNJ) in the redevelopment of the World Trade Center site. She was part of the team that advised the PANYNJ in negotiation of a Master Development Agreement to provide an overall framework for site redevelopment, including the negotiation of a structured ground lease for five planned office towers totaling 10 million square feet. She has provided development feasibility, market assessment, pro forma analysis, proposal review, and deal structuring support critical for the global settlement between the PANYNJ and Silverstein Properties that allowed for the development of One World Trade Center, four additional office towers, and a 500,000-square-foot retail complex on the 16-acre site.

Ms. Hwang also supported the team that provided transaction and development services for Vantone Industrial Co., a Beijing-based real estate development company, for its China Center Project. She oversaw a three-phase feasibility study of the China Center in New York City and presented findings to Vantone’s Board of Directors and the Chinese Ministry of Commerce in Beijing, China for project approval. The China Center is a high-profile, public-private project that supports New York City’s objective to position itself as the leading city for the U.S. headquarters of Chinese companies. Ms. Hwang assisted in the implementation, negotiation and closing of a 200,000-square-foot lease to house the China Center in One World Trade Center in 2009.

Anthropology. While an undergraduate, she attended the Tuck School of Business Bridge Program, and studied economic geography at Charles University in Prague, Czech Republic. From 2002-2004, Ms. Hwang served as the President of the Dartmouth Asian Pacific American Alumni Association. She is currently the organization’s Community Development Chair. In 2007, Ms. Hwang was a recipient of Real Estate New York’s “Rising Stars 30 Under 30” Award. Ms. Hwang is a licensed real estate salesperson in the State of New York.