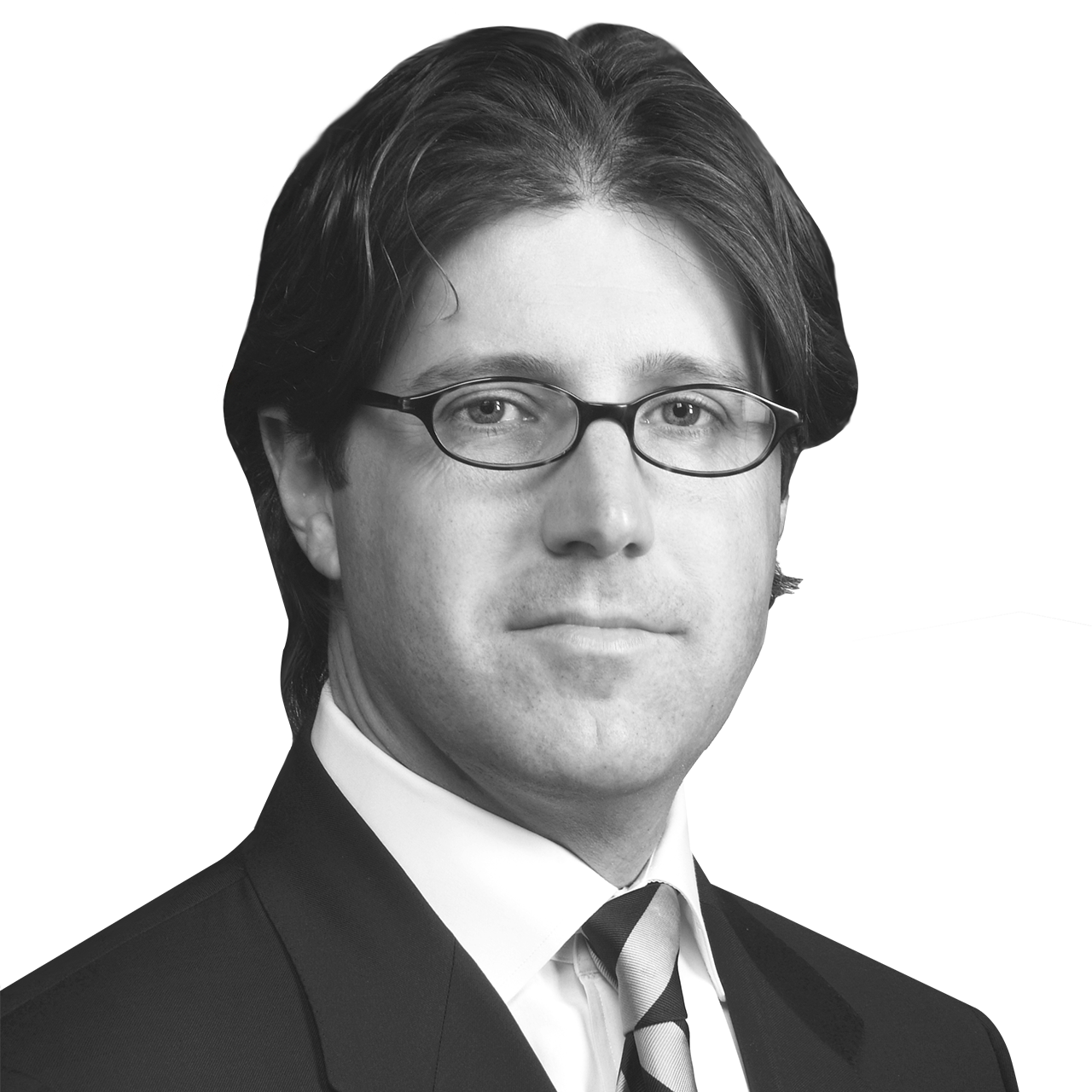 Current responsibilities
As Managing Director and Head of Brokerage, Ron Cariola leads the brokerage operations of JLL in the Philadelphia market.

This includes client relationship management and the direct supervision of both transaction and support professionals. Ron focuses on business development, recruiting and market growth, and  is charged with setting and maintaining the strategic direction of the Philadelphia market operations.

Under Ron’s leadership, Philadelphia has been one of the most significant growth markets in the Americas region of JLL over the past three years.

In addition to Ron’s leadership role, he has managed many of the most significant transactions in the Philadelphia market, completing over 3.0 million s.f. of projects over the past 18 months.

These projects include: GlaxoSmithKline’s new 200,000 s.f. office build to suit at the Philadelphia Navy Yard; the 125,000 s.f. relocation of Reed Smith from 1 Liberty Place to 3 Logan; Marsh’s consolidation of 3 leases into 3 Logan; Teva Pharmaceuticals acquisition of a land site in NE Philadelphia to house their new 1.7M s.f. distribution, office and data center facility; the 300,000 s.f. build to suit project for Endo Pharmaceuticals in Malvern, PA; and over 350,000 s.f. of office lease renewals on behalf of Vanguard in Malvern, PA.

Experience
Ron has held leadership positions in the Philadelphia commercial real estate industry since 1998.  During that period, he completed over 15 million square feet of site selection and transaction projects locally and worldwide.

In addition to his site selection and transaction experience, Ron has negotiated over $50 million of municipal incentives on behalf of his clients.


Ron earned a Bachelor of Science in Business Administration from Drexel University, Philadelphia, Pennsylvania, with fields of concentration in both Accounting and Finance. He is a licensed real estate Salesperson in PA.