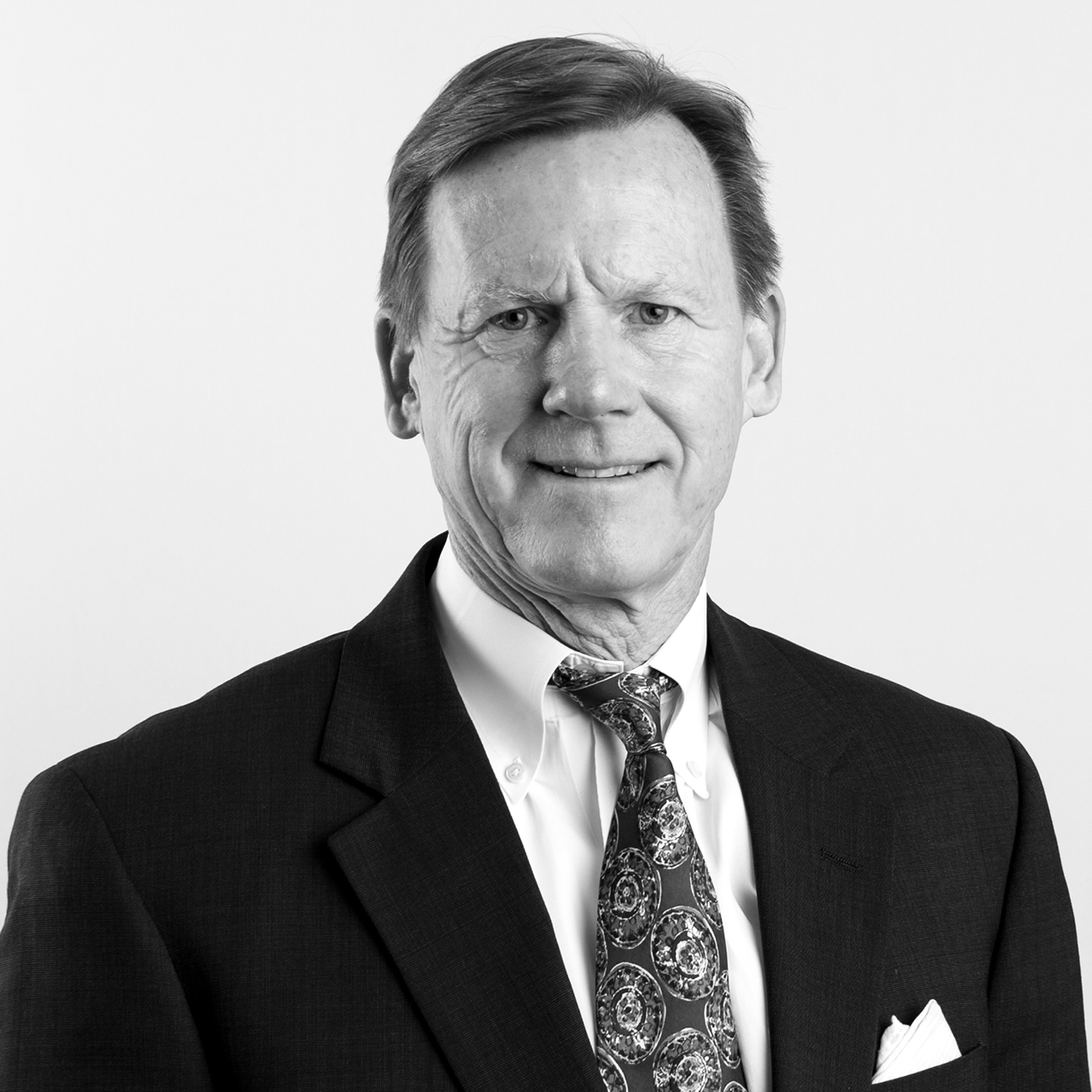 Over his 30-year career, Robert has completed in excess of 700 transactions spanning over 17 million square feet and over three billion dollars in transaction value. He has implemented numerous Headquarters transaction within the Metropolitan DC area  Clients rely on Robert's experience and skills as well as his ability to integrate the broad resources of JLL to maximize results and client satisfaction.

Among others, Clients include:

SRA International, Inc.: JLL provides global transaction services, lease administration and consulting services for SRA, a leading government contractor headquartered in Fairfax, VA with over 7,000 employees worldwide.  Over the past three years, JLL has helped SRA to reduce its annual occupancy costs by approximately $10 million.  Recently, Robert completed a 165,000 square foot headquarters transaction for SRA which reduced the company's headquarters occupancy costs by 45% while upgrading the facility and employee experience.

The MITRE Corporation: JLL provides global transaction services, lease administration, facilities management and consulting services for The MITRE Corporation, a non-profit organization that manages 3 Federally Funded Research and Development Centers for the DOD, FAA & IRS.  Robert has represented MITRE since 1996.  Recent transactions include 150,000 s.f. and 75,000 s.f. in Tysons Corner as well as a 200,000 s.f. built to suit as an expansion of their headquarters in Tysons Corner.

County of Fairfax:  JLL provides a wide variety of real estate services for Fairfax County, including transaction management, lease administration and consulting services.  Robert led a team that negotiated a ground lease and development agreement on the County's behalf with, Comstock, a local developer for the Wiehle Avenue Metro station.  Recent assignments included the sale of the Tysons Corner Fire Station to The Georgelas Corporation in exchange for a new station and proffer improvements to the surrounding Tyson Corner area

Sallie Mae:  JLL provides transaction services to Sallie Mae, the Nation's leading provider of Student Loans. Robert has completed over 500,000 s.f. of transactions including the relocation of their global headquarters to 157,000 s.f. building in Wilmington, Delaware and the recent 85,000 s.f. lease in Fairfax County, Virginia for an operations center.

Mr. Shue received his Bachelor of Arts degree from The College of Holy Cross in 1979, where he majored in History, and a Juris Doctorate in 1984 from George Mason University School of Law .

Robert has received numerous sales awards and has been recognized by JLL as one of the top producers nationwide for the past 10 years.  Mr. Shue was recently honored as the Top Producing Tenant Representation Broker for 2013 in the Mid-Atlantic Region (Baltimore, Maryland to Norfolk, Virginia).  Mr. Shue has consistently won NAIOP's top leasing professional in Virginia. Mr. Shue holds real estate licenses in Virginia, Maryland and the District of Columbia.  He is a member of The Virginia Bar Association.

Robert has been involved in several charitable, civic and professional organizations.  CoreNet Global is the preeminent industry association for Corporate Real Estate professions.  Robert has been on several committees and is currently providing a leadership role on the Membership committee.

Robert is a founder and current Chairman of the Board of Briggs Foundation for Faith and Action, a 501(c) (3) charitable organization founded in 2006., providing financial support to families in need. Robert has been a supporter and sponsor of The Washington Jesuit Academy, a non-profit school for inner city boys in grades 6th-8th.