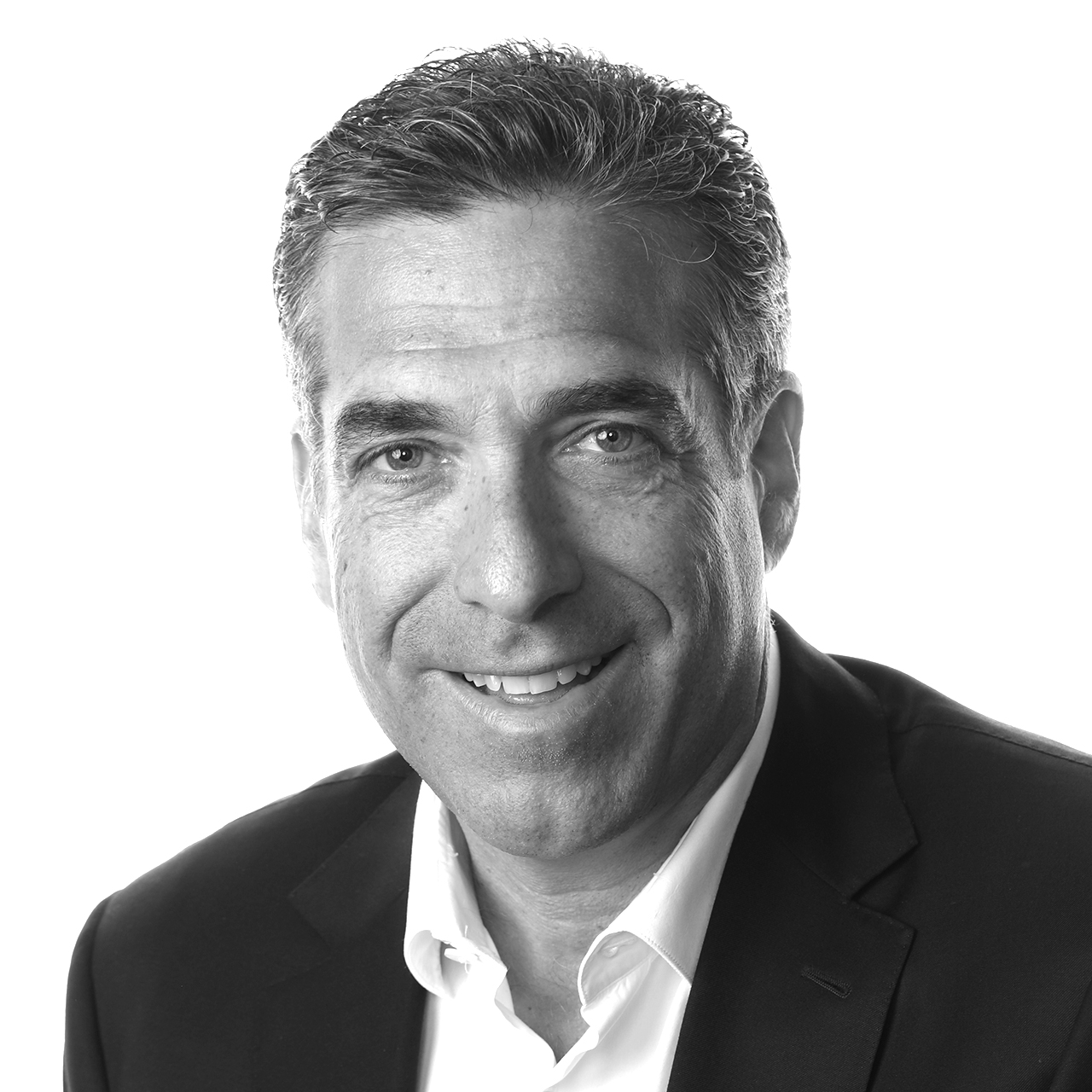 Robert Martin is a Vice Chairman in JLL's New York office.  He heads a 14-member brokerage, advisory and consulting team that focuses primarily on tenant representation in the New York Tri-state market as well as nationally and globally.  Mr. Martin is results driven and has a long history of developing strategic solutions and negotiating creative transactions for his clients.  Mr. Martin joined JLL in 2010.

Mr. Martin is one of New York market's most accomplished real estate professionals, having completed in excess of 50 million s.f. of transactions over his 33-year real estate career.  Mr. Martin specializes in assisting clients in defining their qualitative, operational and financial objectives; developing practical occupancy scenarios; identifying, analyzing and acquiring strategic locations; and disposing of surplus space. In addition, Mr. Martin also focuses on identifying operational efficiency and cost reduction opportunities for his clients, as well as the portfolio companies of his private equity clients both nationally and globally.  Mr. Martin has consistently ranked within the top 5 producers of JLL nationally.

Before joining JLL, Mr. Martin was with CBRE, or firms it acquired, for 16 years. He was consistently ranked among those firms' top brokers worldwide, and every year was named to CBRE's Colbert Coldwell Circle for its most outstanding producers. Prior to CBRE, Mr. Martin was with Grubb & Ellis for ten years, where he was also a top producer and recognized as the firm's top broker worldwide in 1991.

Mr. Martin earned a Bachelor of Science in economics from the Wharton School of Business at the University of Pennsylvania. He is a member of the Real Estate Board of New York (REBNY).