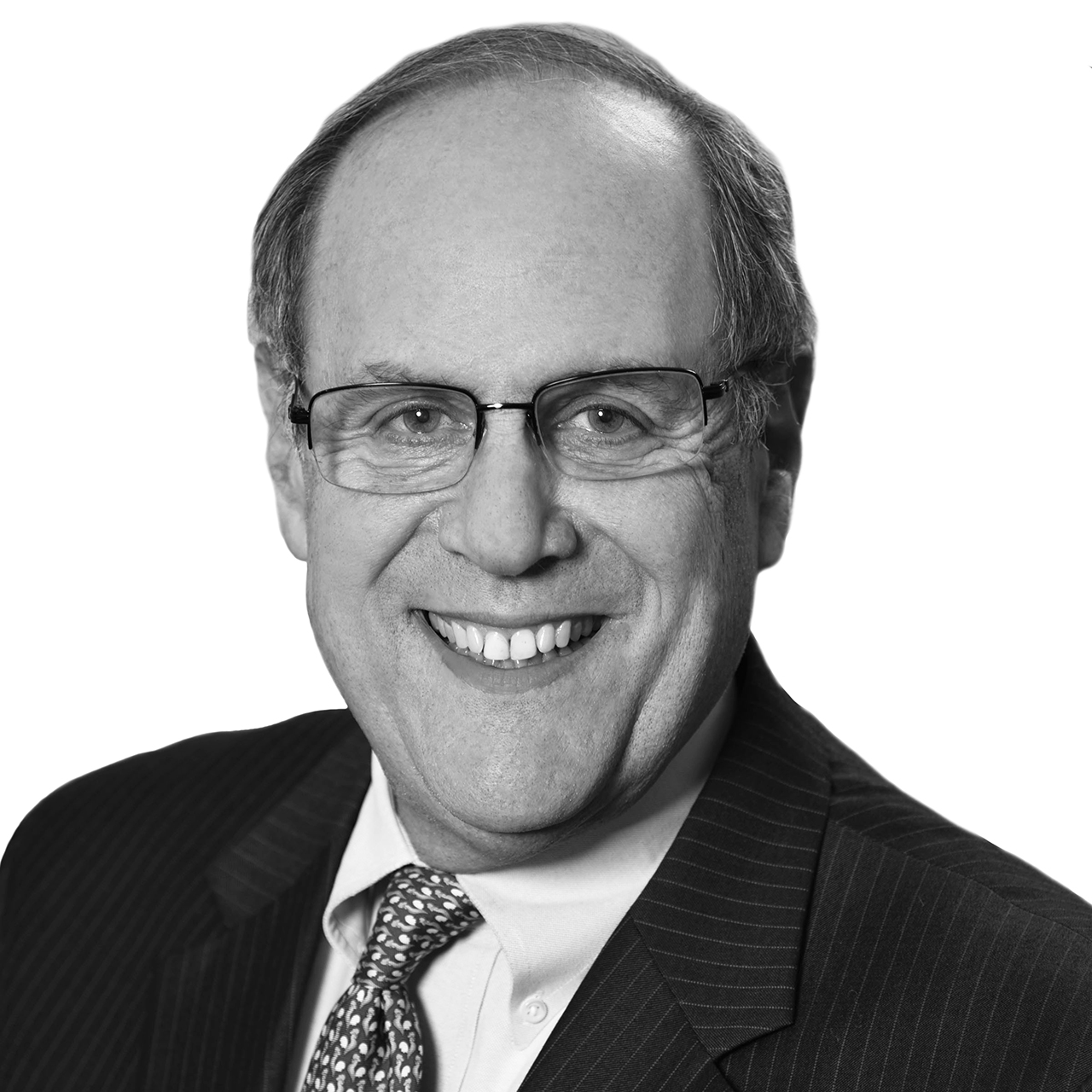 Experience
During a 15 year stint at his family’s commercial and industrial real estate firm, Bob focused on property management (8 years) and real estate development (7 years). He then left the family business to concentrate on commercial brokerage from the tenant perspective. After stints with such national firms as Studley and Staubach, as well as running local and regional brokerage firms, Bob joined JLL via its acquisition of the Baltimore Colliers’ affiliate, of which Bob was a principal.

In his development career, Bob received awards from the NAIOP of Greater Baltimore, Frederick County, the cities of Baltimore and Gaithersburg, and the State of Maryland for his real estate development work in those jurisdictions. As a broker focusing on tenant representation, he has participated in the largest office lease in the history of Baltimore (538,000 SF build to suit for the Social Security Administration, as well as several large transactions for law firms such as Venable, Miles & Stockbridge, and Ober Kahler.

Bob has served as an Adjunct Faculty member in the St. Johns School of Real Estate at the Johns Hopkins Carey School of Business. He has lectured at a variety of colleges and universities including MIT, the Kenan-Flagler School of Business at UNC – Chapel Hill, the University of Baltimore and Towson University. He has also written several articles for the Chesapeake Chapter of the Association of Legal Administrators, the Baltimore Business Journal and Smart CEO Magazine.