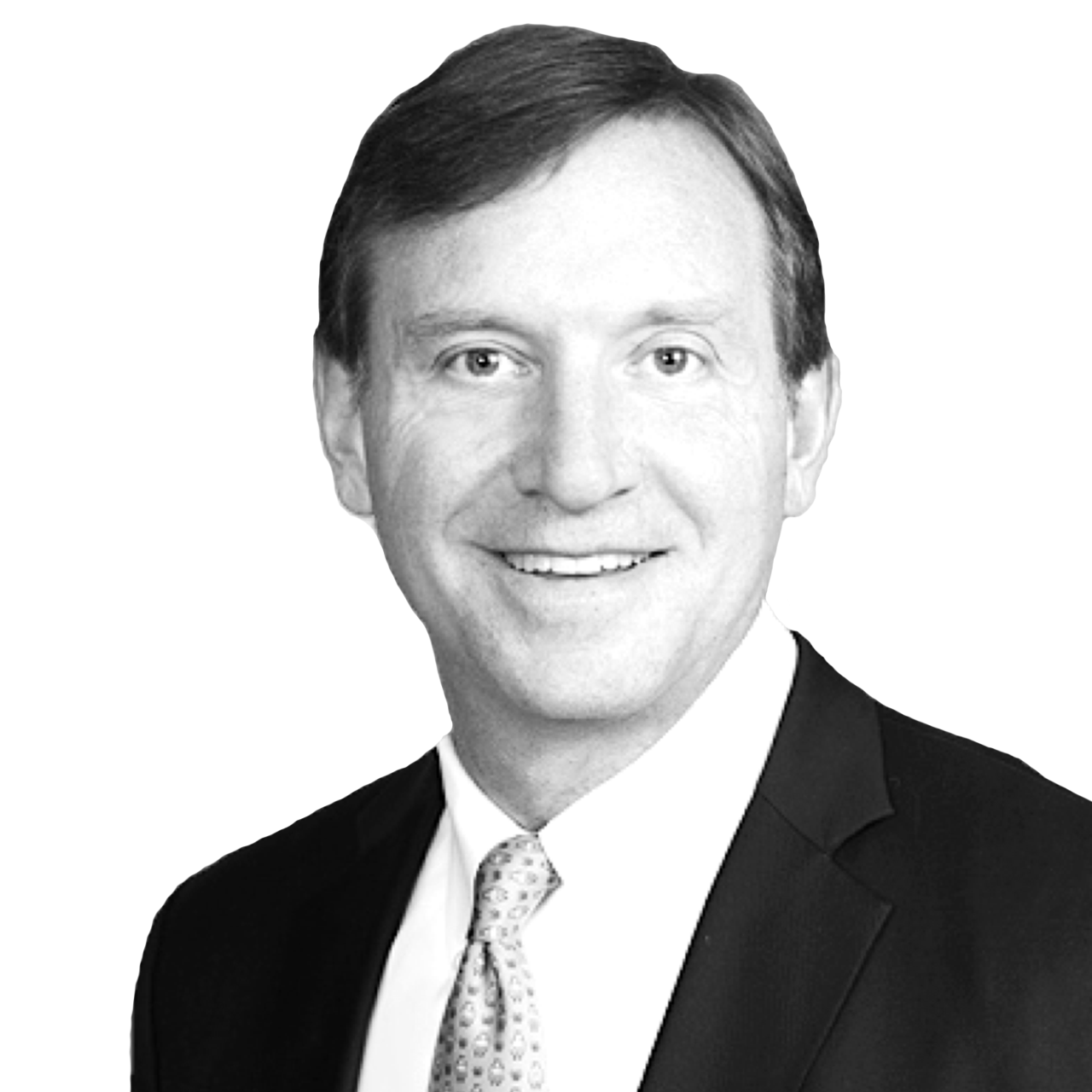 Bob received the Champion of Excellence JLL Award in 2020 as well as the Top Gun and Top Achiever honors each year since 2003, JLL's most significant designations for client service and company achievements. In 2006, he received the Deal of the Year Award from the largest landlord in New York City. As noted by GlobeStreet and Real Estate Forum, Bob was part of the advisory team for the most significant US office development in 2007; Westinghouse Electric Company's global headquarters for its 4,000 employees in Cranberry Pennsylvania.

Previously, Bob was the founder, Executive Vice President, and manager of Equis Corporation's New York office from 1991-2003. In addition to being accountable for key clients and overall office performance, his responsibilities also included corporate planning and developing Equis' platform from a Midwest regional firm to a notable national brand. He was a Managing Principal at the Staubach Company which was acquired by JLL in 2008.

Mr. Ageloff holds a Bachelor of Arts degree in Economics from the College of William & Mary.