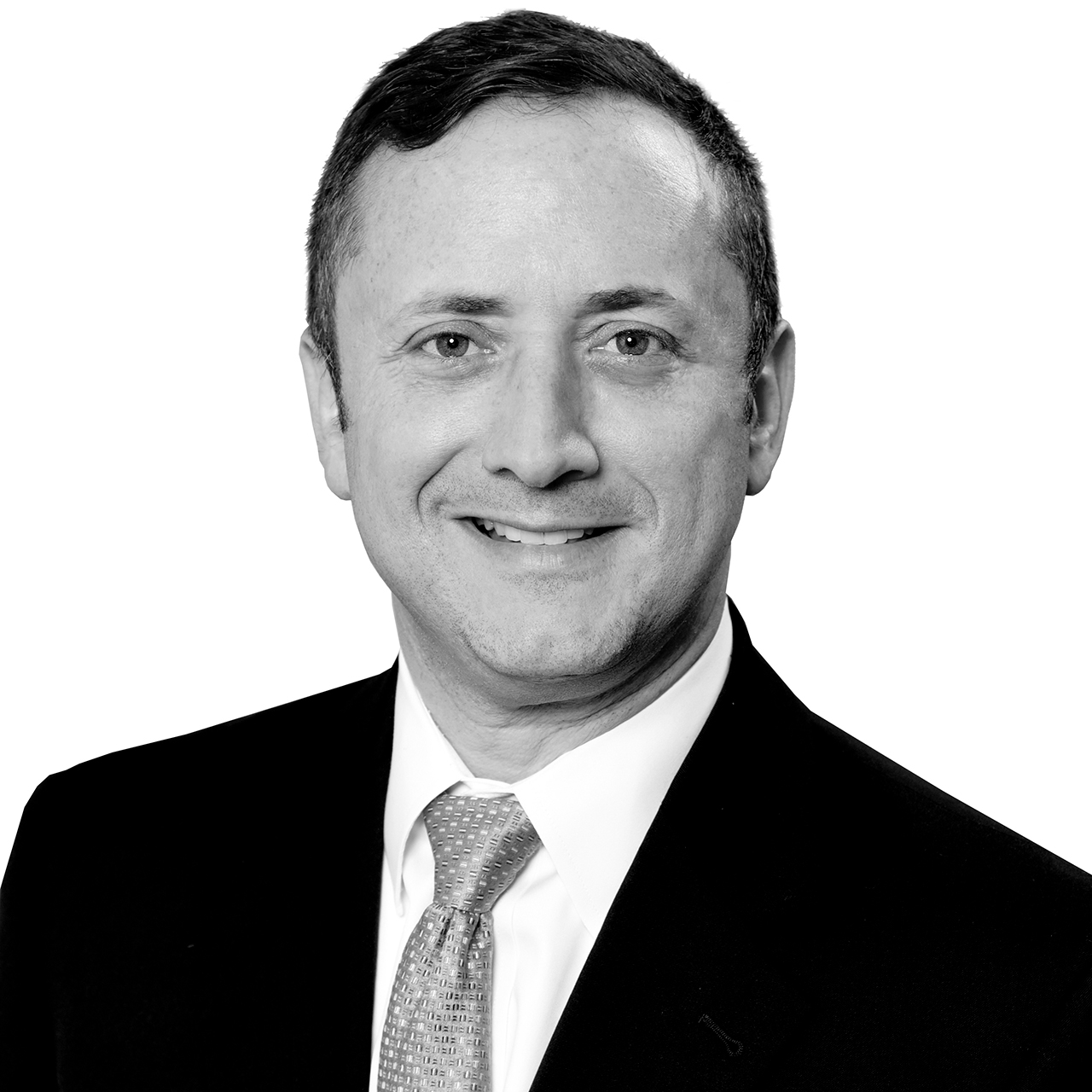 As Managing Director at JLL, Rob has more than 33 years of commercial real estate experience. Rob’s primary focus is on Agency Leasing, managing Brokerage Assignments along the I-95 Corridor, mainly in the Howard County, Anne Arundel & Airport Area and Baltimore County Markets with active deals on both a local and national level. A consistent Market Leader, Rob has extensive knowledge and over three decades of deal experience in Landlord and Leasing of Sales covering office, flex, medical office & warehouse space. He has consistently been a top producer despite any economic uncertainties in the market.

Rob is regarded as one of the top brokers in the Baltimore/Washington Metro Area and he has closed over 1,975 leases and sales transactions for volume in excess of $1 billion.