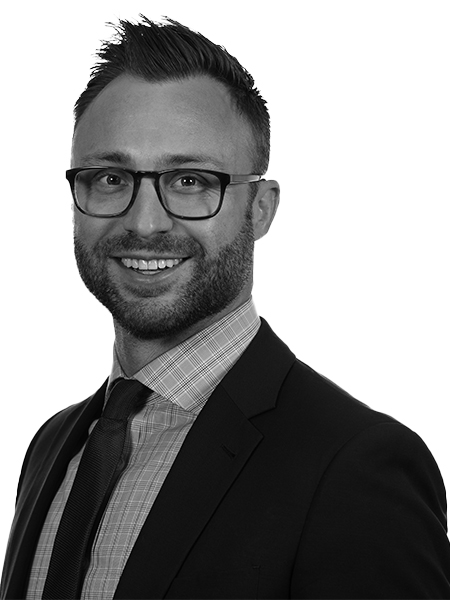 Rob is a Director in the Denver office of JLL Capital Markets, Americas.  He joined JLL as part of the HFF acquisition and has more than five years in the commercial real estate and finance industry. He is primarily responsible for originating debt and equity placement transactions in Denver, Colorado, and throughout the United States. He has been involved in over $2.5 billion in commercial real estate transactions during his career.

Rob joined HFF’s San Francisco office in September 2015 and subsequently relocated to its Denver outpost in December 2018. Prior to joining HFF, he worked as an Analyst at J.P. Morgan Asset Management, where he advised institutional Endowments and Foundation clients in the western United States. Prior to that, Mr. Bova was an Analyst in J.P. Morgan’s Global Commodities Group in New York City and he began his career at the United States Treasury Department’s Office of the Comptroller of the Currency.

Rob graduated from the University of Pittsburgh College of Business Administration with a double major in Finance & Accounting and a minor in Economics. He is also a CFA® charter holder.