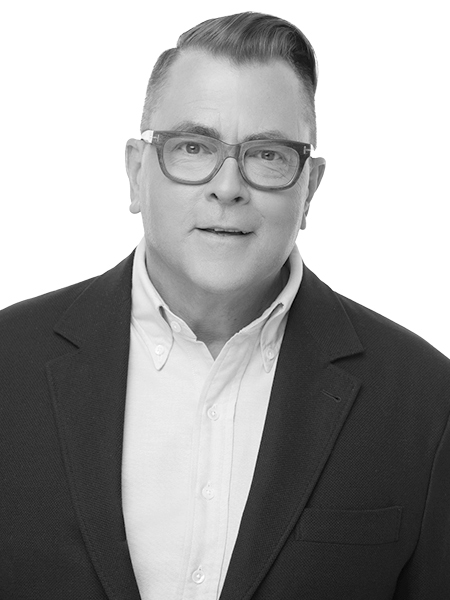 Richard B. Hodos is a Vice Chairman with the New York Retail Services Team. Prior to joining JLL he was a Retail Vice Chairman at CBRE for nearly fifteen years. Prior to that, he was President and co-founder of Madison HGCD, LLC where he was active in the consulting and tenant representation business of the firm. Mr. Hodos has dedicated his professional life to the retail sector. Over the years, his clients have included Calvin Klein, Gap Inc., J. Crew, Sephora, Tiffany & Co., Barneys New York, L Brands (Henri Bendel, Victoria’s Secret, Bath & Body Works) and Coach. Mr. Hodos currently represents Victoria’s Secret, Capri Holdings (Michael Kors, Jimmy Choo and Versace) and others in Manhattan.

Mr. Hodos has extensive experience in major brand leasing. In the late 1990s, he was influential in the re-merchandising of Fifth Avenue. Key deals included Versace, A/X Armani Exchange, Gant, H. Stern, Faconnable, Cole Haan’s expansion at Rockefeller Center and Cartier’s renewal at its famed flagship location. More recently, he was responsible for Ralph Lauren’s 38,000-sq.-ft. lease at 711 Fifth Avenue (the Coca-Cola Building); Microsoft’s flagship store lease at 677 Fifth Avenue; and the Victoria’s Secret global flagship lease at 640 Fifth Avenue. Most recently, he represented PVH in the sublease of the Calvin Klein Madison Avenue flagship to Valentino; Versace in the sub-leasing of the Givenchy Madison Avenue store; and Michael Kors in its lease of 667 Madison Avenue for its New York City flagship.

Prior to Madison HGCD, Mr. Hodos represented retailers and landlords for The Lansco Corporation. There, he helped Sephora launch its entry into the U.S. market as well as locating and securing all of the company’s initial street-front locations on the East Coast. He also represented the Onassis Foundation in the lease of an entire blockfront on Fifth Avenue and Versace in the 25,000-sq.-ft. lease of its flagship store at 647 Fifth Avenue.

On the landlord side, Mr. Hodos has extensive leasing experience with landlords such as Brookfield Properties where he consulted on the leasing of Brookfield Place; The Related Companies where he was instrumental in leasing space at Time Warner Center; and Tishman Speyer Properties where he participated in the re-merchandising of Rockefeller Center. He has completed transactions with major New York landlords and various pension funds, including Goldman Sachs and Hearst Communications in leasing retail space in their respective corporate headquarters buildings. He has also consulted with Westfield on leasing the retail space at the World Trade Center Oculus.

After relocating to New York in 1990, Mr. Hodos participated in the planning of The Westchester, a retail development in White Plains, New York. He was part of the team leading the $70 million expansion efforts on Springfield Mall in Northern Virginia, where a 240,000-sq.-ft. Macy's and 80,000 sq. ft. of new, upscale stores was added to an already large super-regional shopping center. He also directed the ground-up leasing of The Waterside Shops at Pelican Bay in Naples, Florida.