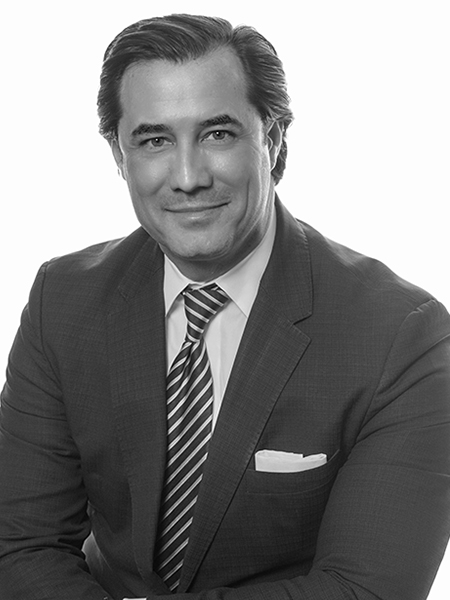 Ray is an executive vice president with JLL, in 2010, he launched and managed JLL’s official expansion into the Long Island suburban market. Ray continues to develop business across the firm’s platforms, executing transactions on behalf of investors and occupiers throughout the market.

Ray has been an active participant in the Long Island real estate market for over 33 years. Throughout his career, he has acted as strategic advisor to pension funds, REITs, municipalities, and developers. Ray counts many top Long Island companies among his clients and has arranged large transformative headquarter requirements on their behalf. His work initiating and executing lease and sales transactions for commercial office, medical, and multifamily properties exceeds 50 million square feet.

Ray holds a Bachelor of Science in economics from New York University. He is a current member of the Commercial Industrial Broker Society (CIBS) and previously served as a board member as well as president in 2007 and 2008. Most recently, Ray served as a board member for the Real Estate Institute at Stony Brook University, College of Business (REI). He has been awarded the CoStar Power Broker award consistently from 2007 through 2019.  Ray has sat and a continues to be invited as guest panel speaker on the subject commercial real estate market.

A proponent of the arts, Ray is a member of several NYC museums including the MOMA, Guggenheim, and the Whitney.  In his spare time, he enjoys painting as well as playing guitar with classical and flamenco music being his favorite genres.