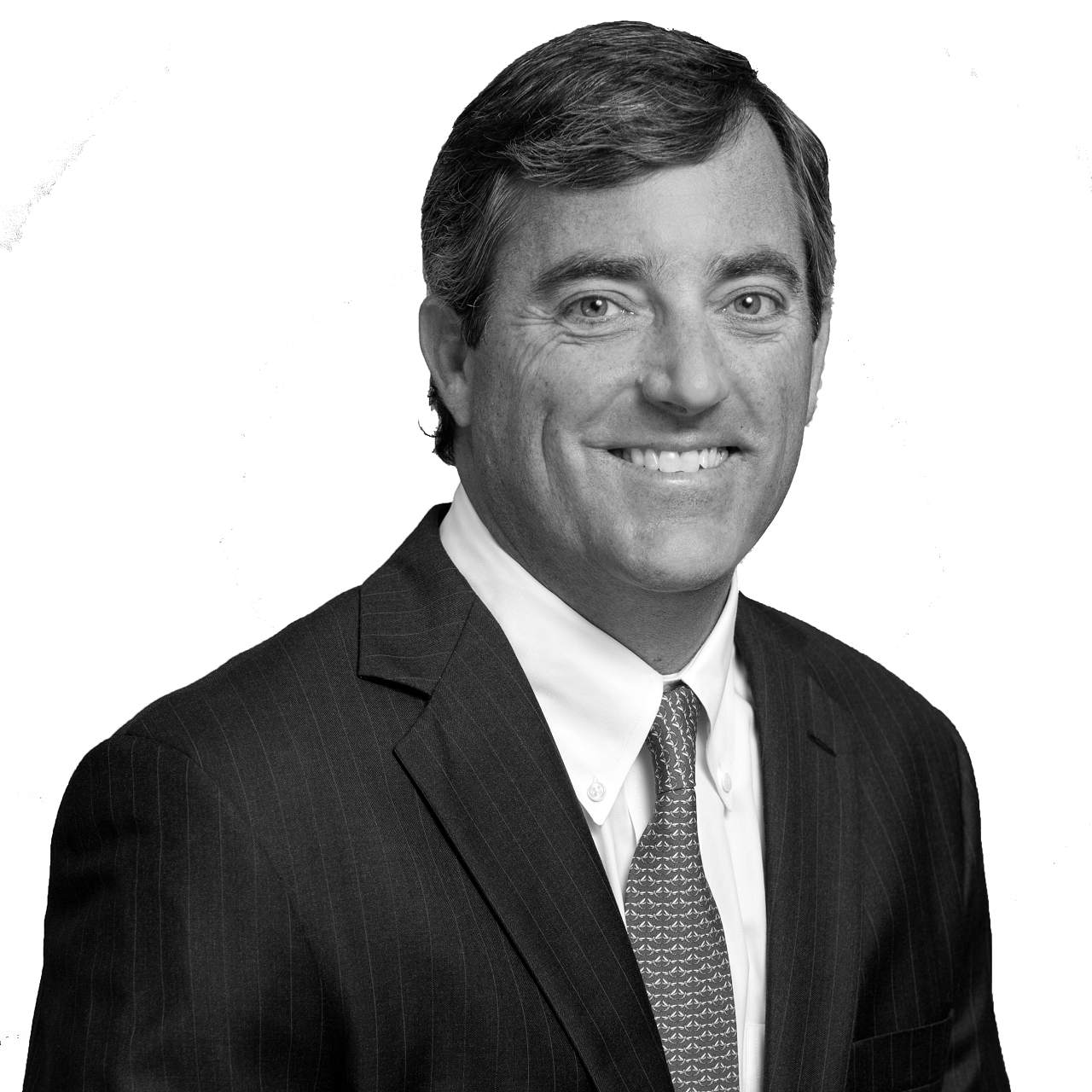 Powell’s career in real estate began in 1995, and he has focused on the leasing and sales of Industrial Properties since the beginning. He Joined JLL in 2016 when the firm acquired Harry K. Moore Co. For the past decade, Powell has represented a multitude of Ecommerce-related operations, as the footprint of these occupiers grew in Metro Louisville in leased, developed and purchased facilities.

Powell is an SIOR and has been a CoStar Power Broker on multiple occasions, most recently in 2019. Real Estate was not on his radar when he received his BA in History at Davidson, but he is thankful that his path delivered him to the Industry.

When Powell is not working with clients, he can be found spending time with his wife and two daughters, usually at lacrosse or field hockey games, or playing golf.