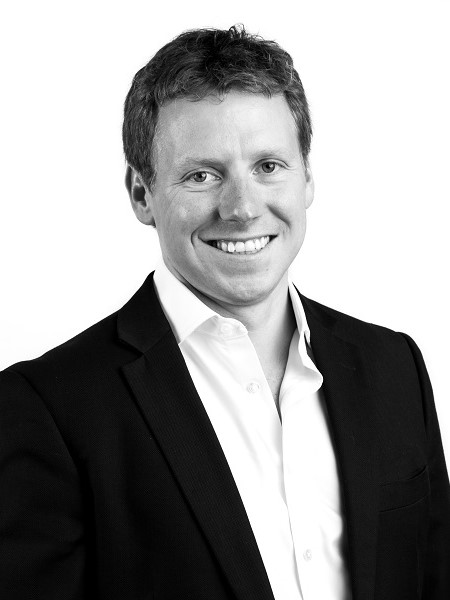 Peter lives with his wife, Abby, and dog, Bodie, in Bolton Hill and is an ardent advocate for Baltimore City. He takes immense pride in his work helping to build up Baltimore by attracting new companies to the city and helping those already located here to find the right locations to grow and thrive.

Prior to joining JLL, Peter was a founding member of GiveCorps, a fundraising technology solution, where he oversaw Baltimore operations until its acquisition by Network for Good.

Peter received a BA in Economics and Urban Studies with a minor in Architectural Studies from Trinity College in Hartford, CT. His academic focus centered around the impact that policy, economics and culture had on the built environments of cities around the world.

Peter is a Baltimore native and passionately gives back to his hometown community. He volunteers with and serves on the boards of numerous nonprofits. Some of these include: