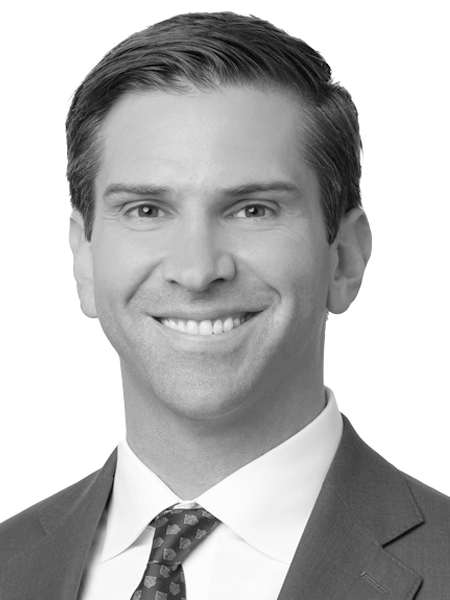 Peter is a managing director in the Los Angeles office of JLL Capital Markets, Americas. He joined JLL as part of the HFF acquisition and has over seven years of commercial real estate experience. He specializes in multi-housing investment advisory transactions throughout Southern and Northern California. Throughout the course of his career, he has been involved in more than $4 billion in transactions.

Peter started at HFF in 2015. Before that, he served five years as an Infantry Officer in the U.S. Army, deploying twice to Afghanistan. He served in Army Special Operations with the 3rd Ranger Battalion as well as with the 101st  Airborne Division.