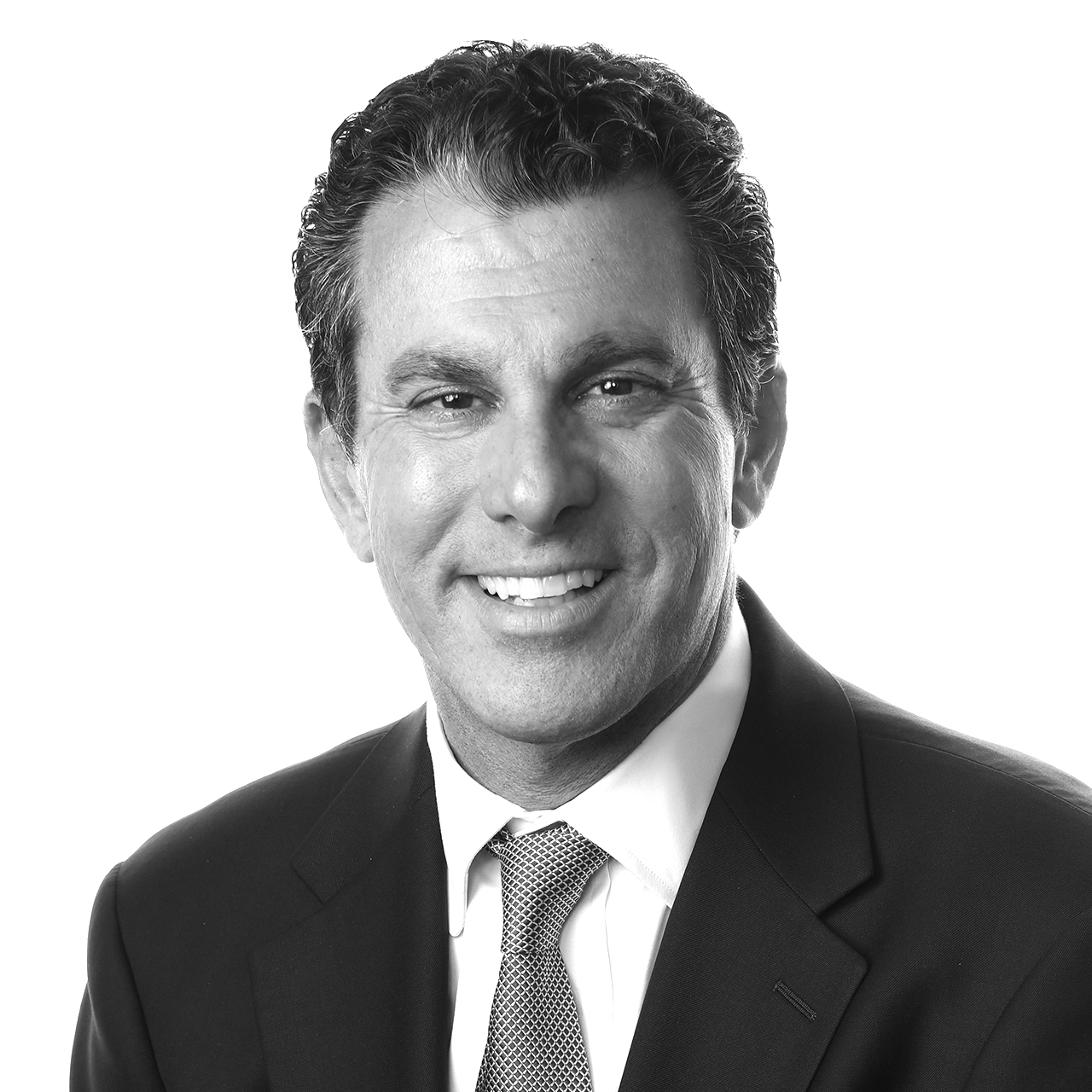 As Chairman and President of JLL’s New York Tri-state Region, Peter Riguardi leads all operations for the firm in the New York, New Jersey and Connecticut area.

He is responsible for broadening the company’s local platform by developing key client relationships, leading major projects, maintaining senior real estate industry contacts and political relationships, and recruiting new talent. He oversees a team of more than 2,300 professionals in seven offices throughout the Tri-state area.

Under Peter's leadership, JLL has established itself as a market leader in the New York Metropolitan region, and the company’s market share, revenue and profitability have all increased substantially.

Peter developed and implemented a program to expand the New York leasing and brokerage business, retail brokerage business, investment sales teams and Work Dynamics specialty, which included attracting top talent from the industry and combining it with the company’s strong base to form a market leadership team.

Prior to joining JLL in September 2002, Mr. Riguardi was Vice Chairman and Principal of Colliers ABR Inc., a company that he helped form in 1994. He started his real estate career at GVA Williams in 1983, where he was the youngest Senior Vice President in the firm’s history. During his extensive career in commercial real estate, he has been actively involved in several of the largest and most noteworthy transactions in the New York Metropolitan area. Mr. Riguardi is consistently ranked by the New York Observer as one of New York’s most influential real estate executives.

Peter holds degrees in marketing and finance from Iona College and was most recently awarded an honorary doctorate degree and served on the board of Iona College for 12 years.

In the past several years, he has been an honoree for The Rabin Medical Center of Israel, Met Council, Muscular Dystrophy, Juvenile Diabetes Foundation, Special Olympics, United Way, The Police Athletic League, The Realty Foundation, the AIR Society and St. Francis Food Pantries and Shelters.