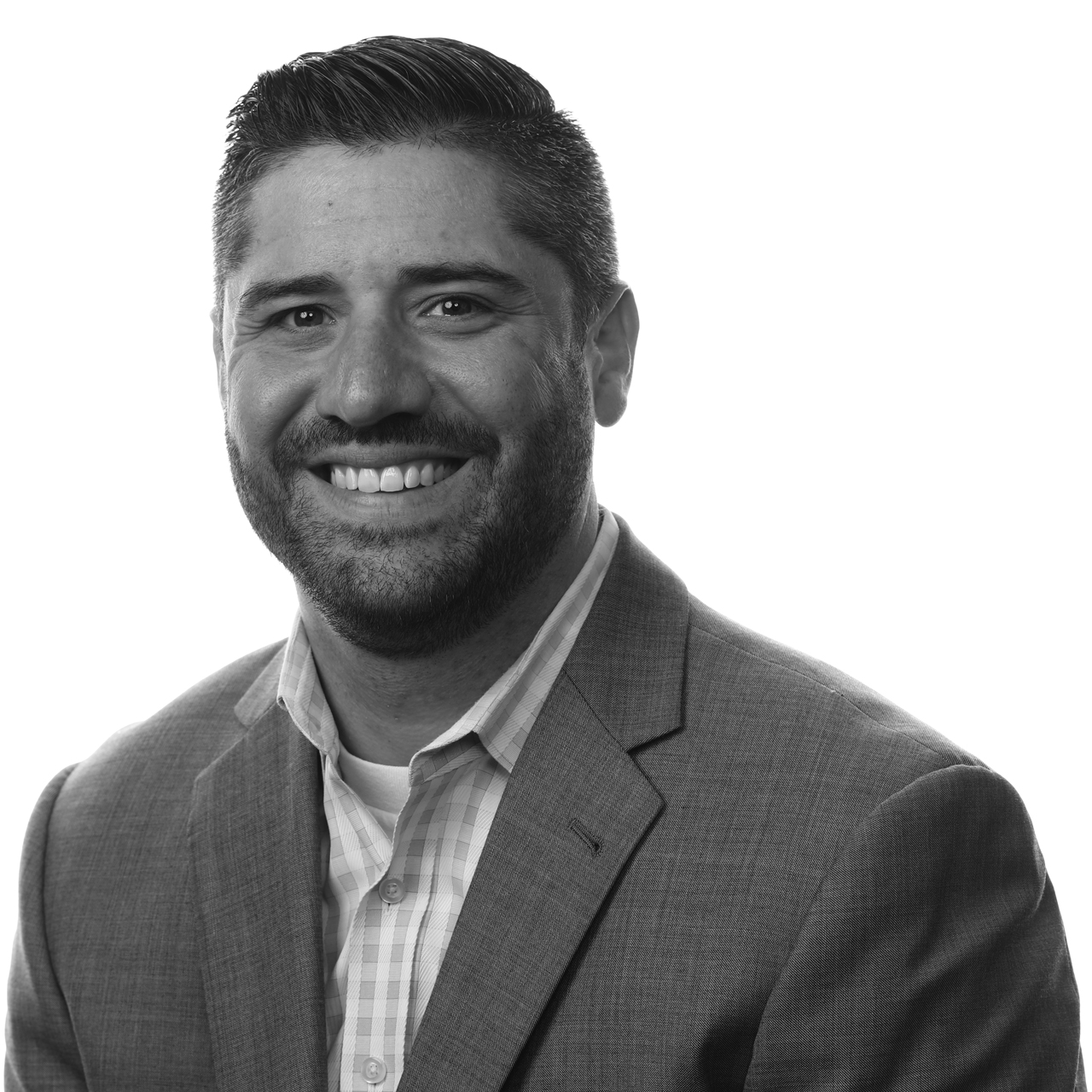 Current responsibilities
Mr. Politi is a Senior Vice President of Brokerage Services at JLL’s New Jersey office.  In his current role, Mr. Politi represents corporate occupiers in real estate with a focus on solving complex business problems including Transaction Management, Lease Administration, Project Management, Workplace Strategy and Economic Incentives. Additionally, over the past two plus years, Mr. Politi has been a senior leader for the Stryker account.  As part of his responsibilities, he provides transaction management for the Orthopedics/Joint Replacement division that has a national portfolio of 79 locations. Along with the transaction management, Mr. Politi is also responsible for developing and implementing the Real Estate and Portfolio strategy/vision based on Stryker’s current and future needs and projections.  He also manages day to day communications, financial models (as needed), and weekly reporting.  In addition, Mr. Politi assists the account team with other national and international transactions as needed.

Experience
Mr. Politi began his career at JLL in July of 2008 due to the merger with the Staubach Company.

Prior to joining JLL, Mr. Politi was an associate with the Staubach Company’s New Jersey corporate services group, where his focus was on developing new business relationships and providing conflict-free real estate services to tenants in the New Jersey market.

Before working at Staubach, Mr. Politi was a staff accountant for the accounting firm, Politi & Magnifico.  Mr. Politi was recognized in 2009 as one of Real Estate New Jersey Magazine’s “30 under 30” list.

Education and affiliations
Mr. Politi graduated from Gettysburg College with a Bachelor of Science degree in Business Management and a Minor in Latin American Studies.  Mr. Politi is on the Board of Directors for the Westfield Lacrosse Club.