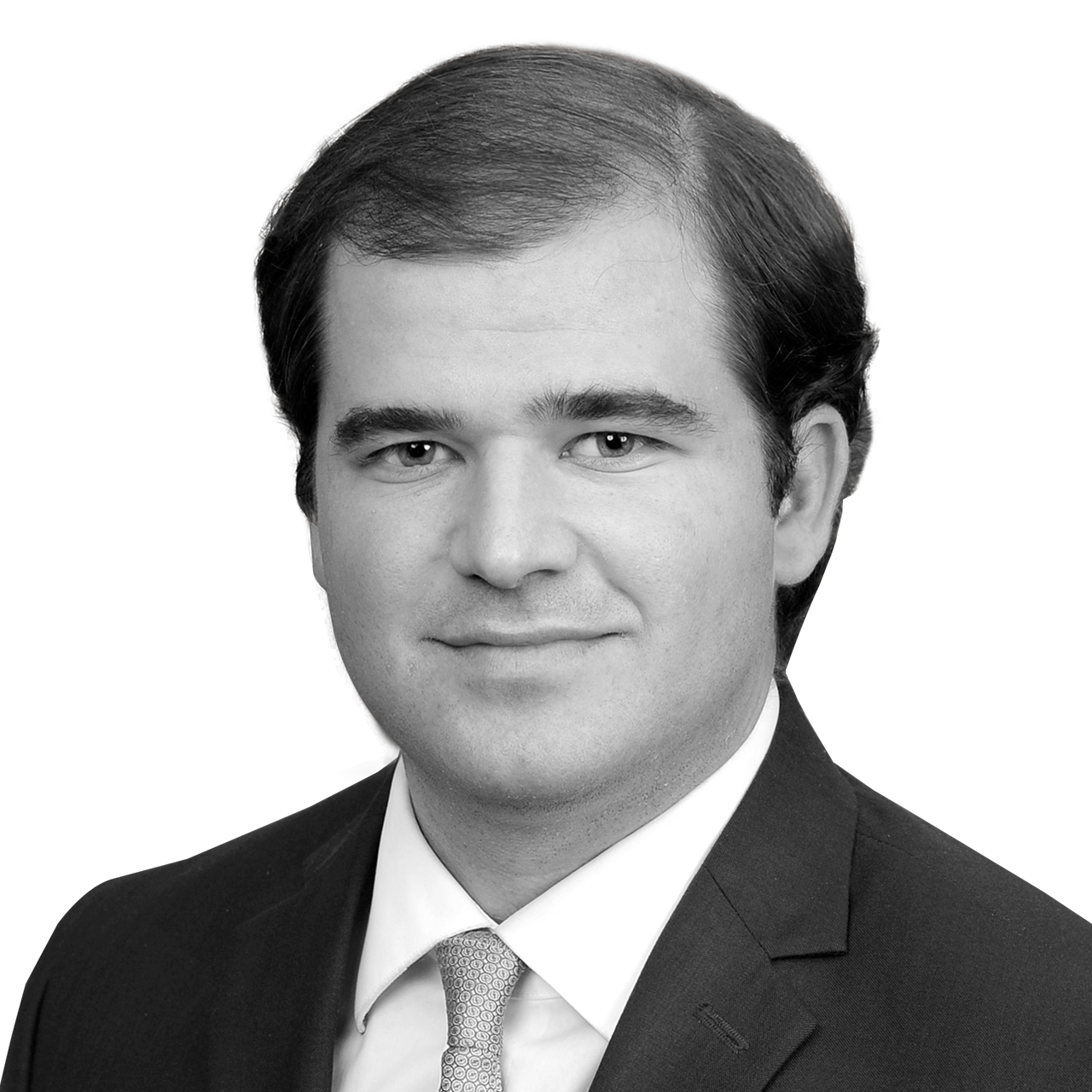 Peter joined JLL in the fall of 2015, working with the teams of Carl Muhlstein and Josh Wrobel respectively, concentrating on both landlord representation across the LA basin. During this time, he has worked on over 3.5mm square feet of landlord assignments, completing over 800,000 square feet of transactions.

On behalf of EQ Office, Peter played a vital role in preparing their three assets in Santa Monica for disposition by completing approximately 100,000 square feet within a six month window and helps run day-to-day leasing for the 1.3mm square foot Howard Hughes Center campus on behalf of EQ. In April 2018, Peter worked on behalf of Douglas Emmett on the renewal of Macerich’s 80,000 square foot Headquarters lease in Downtown Santa Monica.

Peter is a graduate of the University of California, Los Angeles where he earned B.A.’s in both History and Political Science. While at UCLA, Peter was a member of the UCLA Football team for four years as a Long Snapper. He currently lives in Manhattan Beach.