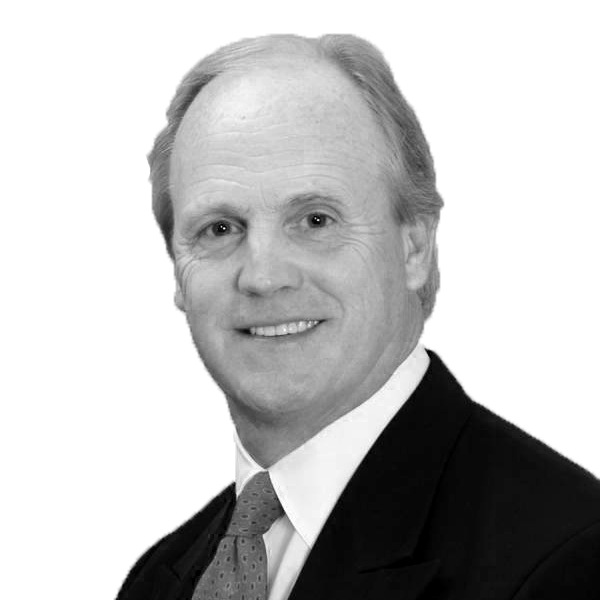 After over 10 years as President of the South Central Region, which includes our offices in Kansas City, Dallas, Fort Worth, Austin and San Antonio, Paul elected to return to brokerage to serve his many current and future clients.  Paul is in the Office Tenant Representation Group, but he also specializes in the acquisition and disposition of existing commercial buildings, build-to-suit opportunities, as well as land and other commercial real estate investments.

Education and affiliations
Paul received his bachelor of business administration in finance from Texas Tech University. He has received the following awards during his real estate career: 2010 JLL Club winner, 2010 and 2011 Stemmons Service Award Finalist, and 2009 winner of the JLL Champion of Excellence Award. In 2004 Heavy Hitters Winner by the Dallas Business Journal “DBJ”and 2002 Office Broker of the Year in the DBJ’s Heavy Hitter List. 1998 Office Broker of the year by Dallas Chapter of NAIOP, 1997 Staubach Company’s Most Valuable Player, and in 1996 #1 Office Broker by North Texas Commercial Association of Realtors. Paul was named Staubach Top Achiever for 13 years and Staubach Top Gun since inception (1995) and JLL “Top Gun” since inception (2009); and, in 2017 was named JLL Lifetime Top Gun.

Paul is an active member of the Salesmanship Club of Dallas since 1997. Paul served as President of Preston Trail Golf Club for 4 years. Paul is currently on the Board of Directors of The Vintage Club in Indian Wells, California. Past board member of The Salesmanship Club Camp Board, The Dallas Regional Chamber, Downtown Dallas, Inc., The Real Estate Council, The Community Development Assistance Corporation, The 500 Inc., Founders National Bank, Shelton School and Evaluation Center, Bent Tree Country Club and Preston Trail Golf Club. Paul was also past chairman of the Development Committee for the Salesmanship Club of Dallas.