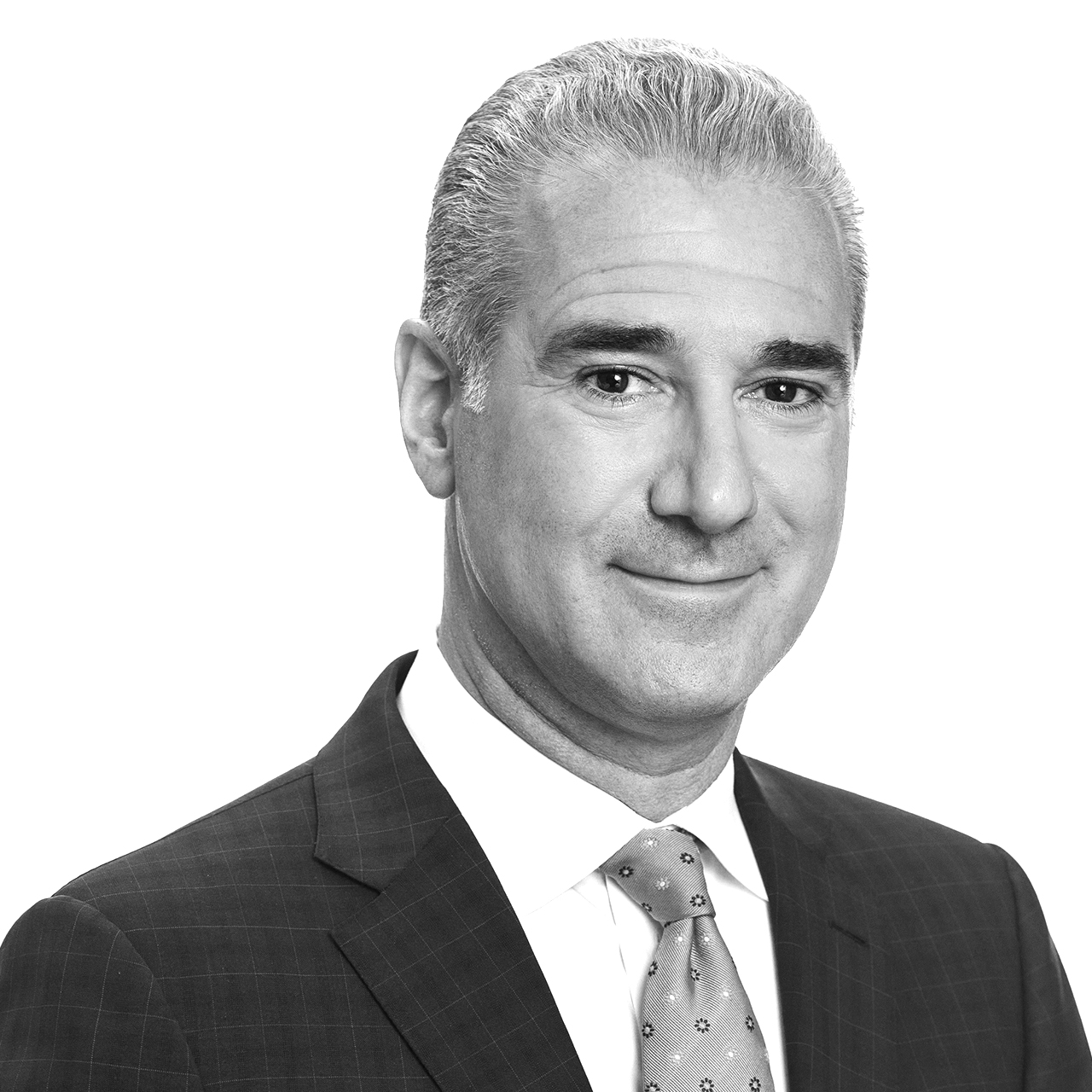 ​Current responsibilities
Paul N. Glickman is a vice chairman and international director in JLL's New York office. He is also a member of the firm's Executive Management Committee for the New York Tri-State Region.

Paul is a highly-accomplished broker who is skilled in both tenant and owner representation. For his tenant advisory clients, he provides strategic planning services that fulfill their business objectives and create long-term value and success. For building owners, he develops and executes targeted marketing and repositioning strategies that help identify and secure credit tenants to increase asset value.

Beyond Paul's focus on the Tri-state Region, he serves a number of national and global clients through JLL's international platform. He joined JLL in 2011 and is co-leader of a 20-member brokerage team.

Paul has been instrumental in negotiating many of Manhattan's largest and most complex leasing transactions, including 15 of Crain's New York Business's "Top 50" transactions over the past five years.

He won The Real Estate Board of New York's Henry Hart Rice Award for the Most Ingenuous Deal of the Year in 2008. This award recognized his creativity and management of Ogilvy & Mather's 560,000-s.f. lease at 636 Eleventh Avenue, which was considered a pioneering transaction in a non-traditional office market when it was signed.

Prior to joining JLL, Paul was among the top 30 producing brokers worldwide for nine consecutive years at Cushman & Wakefield and top 10 brokers worldwide for three consecutive years. He was a three-time recipient of the firm's New York-area "Strategic Agency Services Award" for the successful lease up of 360 Madison Avenue, 505 Fifth Avenue and Grand Central Square (485 Lexington Avenue/750 Third Avenue).

He is a member of the Real Estate Board of New York and has been involved with the United Way, Madison Square Boys & Girls Club, and Jeffrey Modell Foundation.