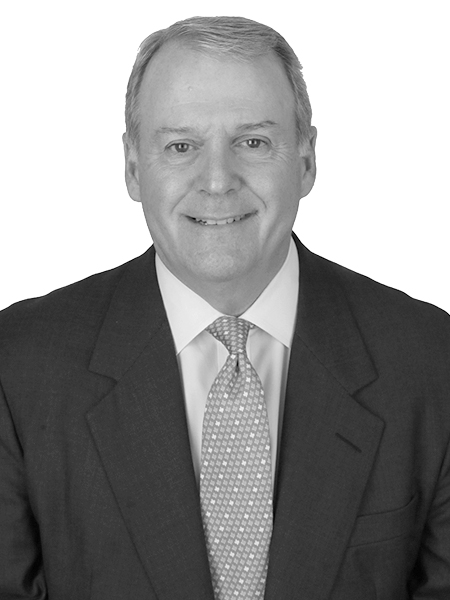 Paul has been engaged the commercial real estate business in Houston since 1981. His experience in office building leasing has spanned multiple market cycles and given him keen insights into the strategic interests of both tenants and landlords. Paul’s background in representing landlords over the last 3+ decades has honed his philosophy to “act like an owner”. Maximizing asset value has always been the focus throughout his career. His extensive asset management experience has been accretive in his ability to lead teams and deliver results. He has represented both institutional and more entrepreneurial owners and has worked hard to understand their investment goals and positioned their assets accordingly.

Prior to joining JLL, Paul spent 19 years at Brookfield Properties, where he was responsible for leasing Brookfield’s 10 million SF downtown Houston portfolio from 1998 to 2012. He was then elevated to the head of the Houston region in 2012 where he was responsible for all aspects of asset management of the portfolio. While at Brookfield, he completed a number of large lease transactions, including the 1.2 million square foot lease with Chevron at 1400 Smith in 2006. In 2010, Paul negotiated with JLL’s Dan Bellow a 1.2 million square foot extension and expansion with KBR, in what was the largest lease transaction in the nation that year. He was recognized as HOLBA’s Landlord Representative of the Year in 2005.