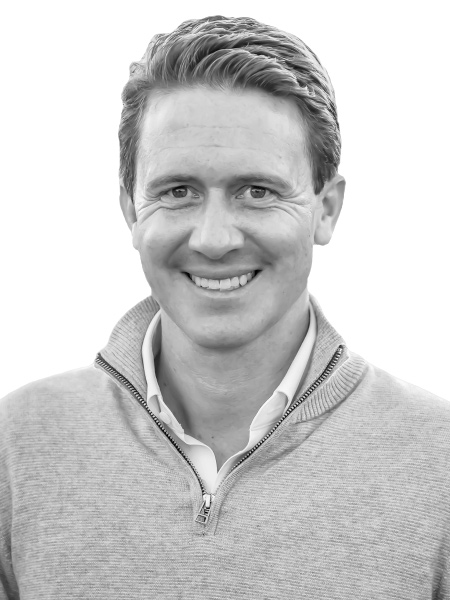 Current Responsibilities
Patrick is a Senior Managing Director at JLL based in the Ontario office of Southern California. He has over 15+ years of experience in the Inland Empire marketplace advising clients on tenant representation and site selection, agency leasing, acquisitions, dispositions, and land development. He is a leader on JLL's 18-member Inland Empire Industrial Team and the company’s Greater Los Angeles industrial business. On a national level, he is a member of the firm's Leadership Council Advisory Board which consists of a select group of 12 producers that act as a critical conduit between JLL's brokers and the Americas Executive Leadership team. Patrick is also a member of the firm's Supply Chain and Logistics Team and the National Land and Development Group.

Experience
Patrick joined JLL in 2014. His commercial real estate career began at CBRE in 2006, where he started in its Inland Empire research department before transitioning to brokerage in 2007. After his first year in production, he was awarded CBRE's National Rookie of the Year in its U.S. industrial services business and the overall Rookie in Southern California. Prior to joining JLL, he spent a few years at Voit Real Estate Services, a more regional boutique brokerage firm. He has been spotlighted in the National Real Estate Forum – 40 Under 40 List, and quoted as an industry expert on numerous occasions by Globe Street, The Press Enterprise, and CoStar.

Patrick consistently ranks as one of the top ten producers within JLL's Greater Los Angeles region as well as earning JLL’s Top Gun distinction which is given to the highest revenue achievers firm-wide.

Patrick graduated from Chapman University in 2006 with a Bachelor of Arts in Leadership and Organizational Studies. He currently lives in Newport Beach, CA with his wife and three young children.