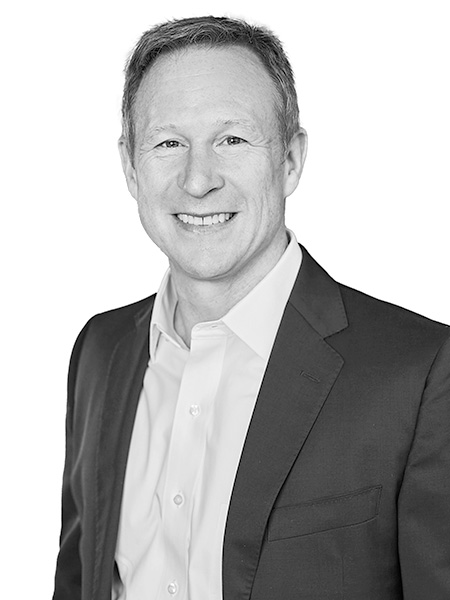 Patrick is a managing director in the San Diego office of JLL Capital Markets, Americas. He joined JLL as part of the HFF acquisition and is primarily responsible for originating joint venture, equity and debt transactions throughout the western United States.

Patrick started at HFF in 2006. Before that, he pursued his MBA at the University of Southern California while interning at The Ratkovich Company, a Los Angeles development firm specializing in urban infill and rehabilitation projects.