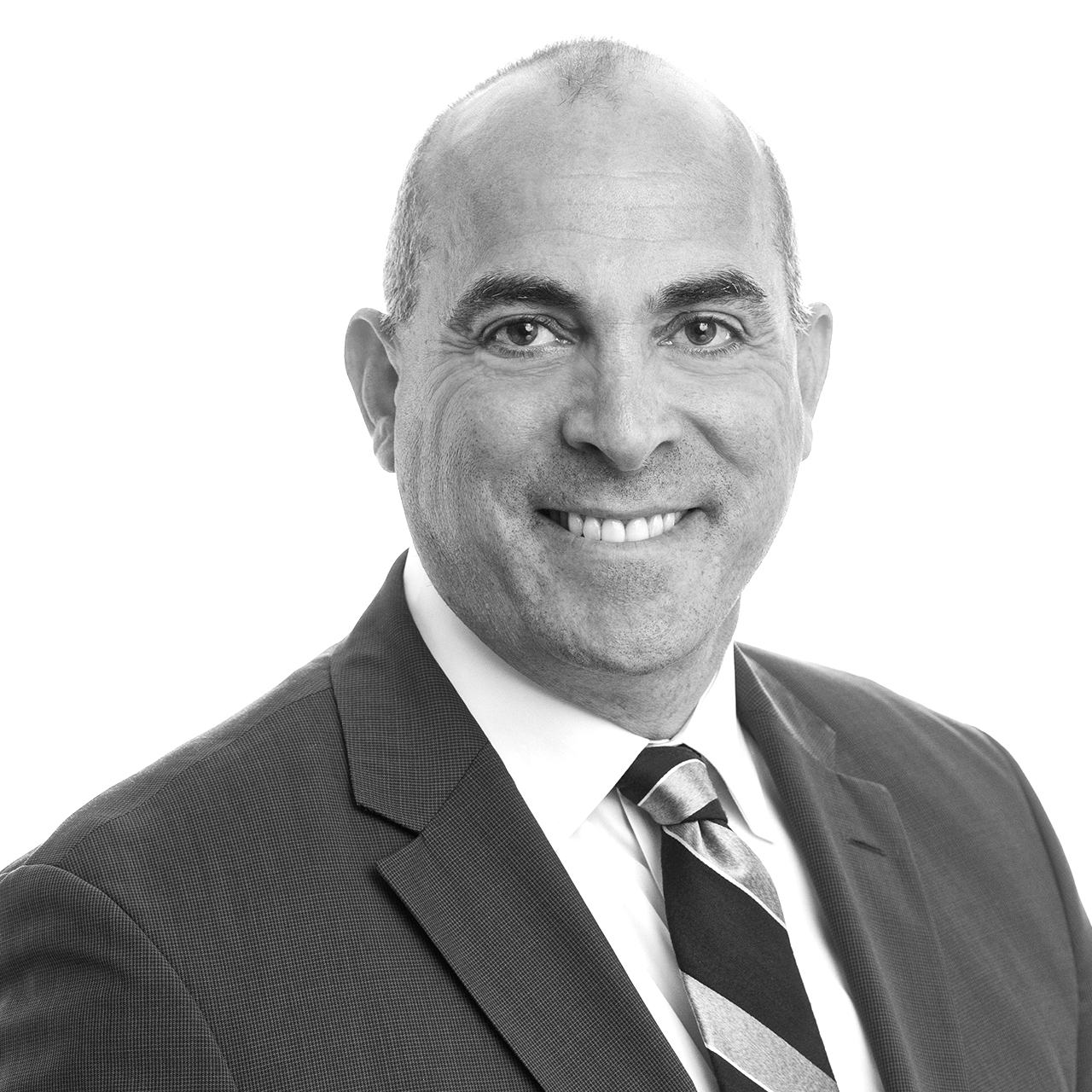 Owen Hane is an Executive Managing Director based in New York.  In this role, he identifies and secures new business opportunities and maintains client relationships.

Owen Specializes in both the acquisition and disposition of office and industrial property for institutional and private corporations.

Owen has more than 29 years of real estate experience, has been involved in over 460 successful office building transactions, and has represented tenants in leases totaling over 8 million sq. ft. of office space, including the handling of assignments for many of the world's leading apparel and luxury goods corporations.  In addition to his extensive work in the New York Metropolitan market, Owen has cooperatively handled significant requirements in Boston, Chicago, Cleveland, Dallas, Miami, New Jersey, San Francisco, Seattle, Washington D.C., London and Mexico City.

Owen is a member of The Real Estate Board of New York, where he sits on the Plaza District Committee, The Young Men's/Women's Real Estate Association and Core Net.  Owen also coaches youth sports in New Canaan, CT.