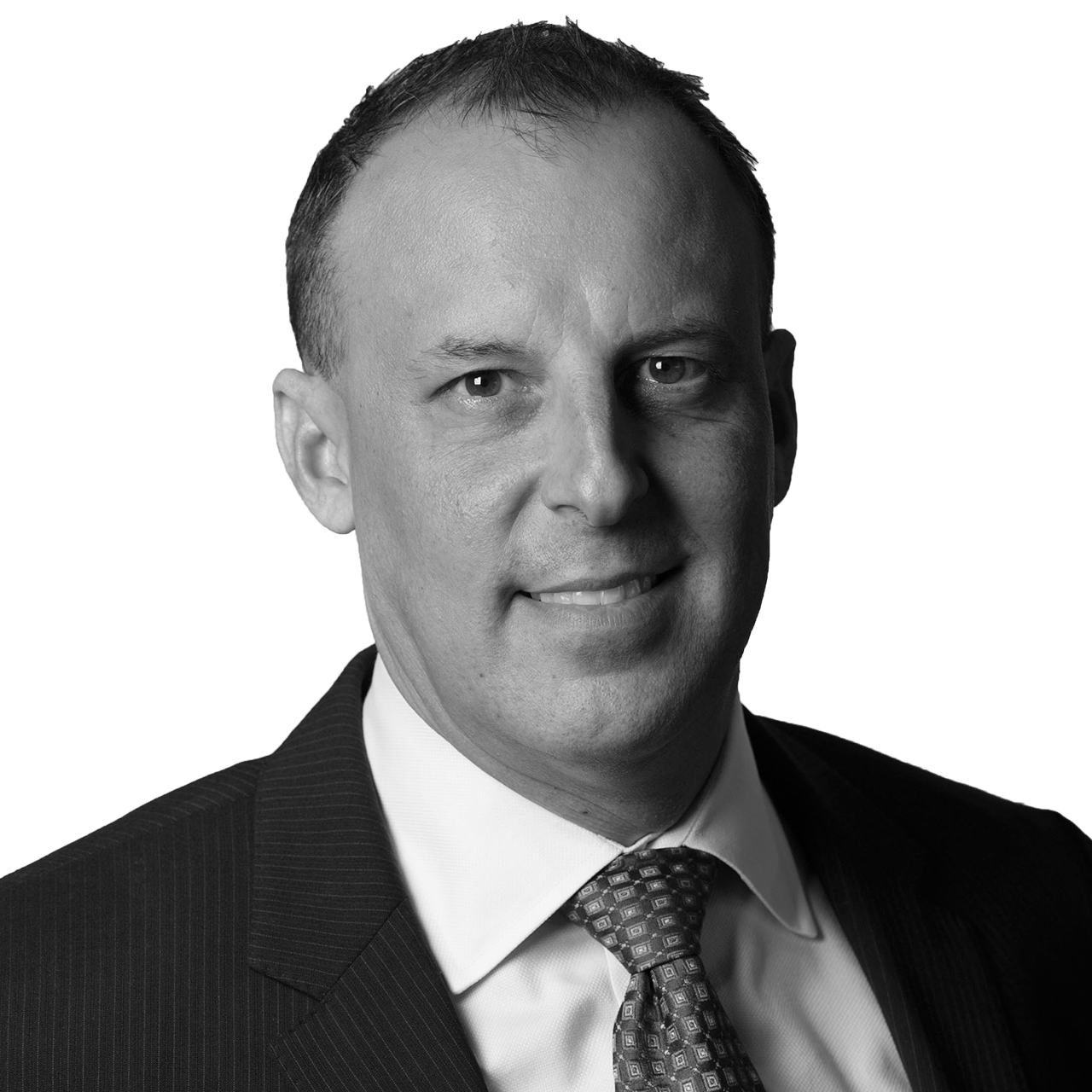 Nick started his career in 1996 in agency leasing for CBRE in Washington DC. He co-founded a boutique brokerage firm in Georgetown specializing in tenant representation, agency leasing, and investment sales. In 2007, Nick joined JLL where he spent his first five years representing the global portfolios of MetLife and Unisys.

Nick earned his degree from the University of Pittsburgh. He has been licensed Salesperson in Pennsylvania, Virginia, West Virginia and Washington, D.C. since 1996. Nick has achieved JLL’s highest level of achievement as Top Gun for three years. He has received CoStar’s Power Broker Award each year since 2008 and was named in the Pittsburgh Business Times “Top Office Leases and Renewals”. He was awarded office lease of the year for Pittsburgh CBD in 2016, and also held 4 of the top 25 transactions on the Book of Lists Largest New Leases in 2016.   He currently serves as a board member on JLL’s National Brokerage Leadership Council.