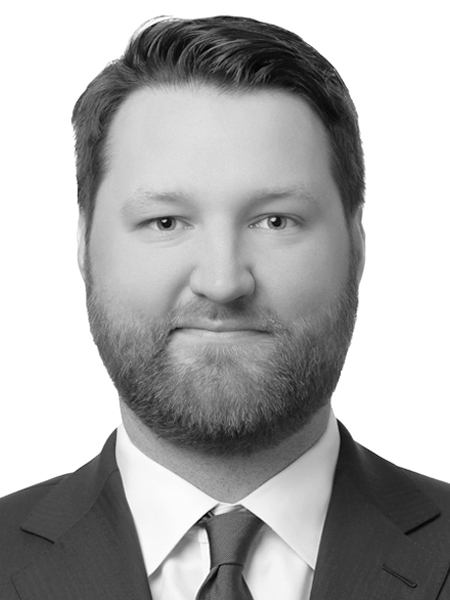 Nelson is a Director in the Indianapolis office of JLL Capital Markets, Americas. He joined JLL as part of the HFF acquisition and has more than six years in the commercial real estate and finance industry. He is primarily responsible for originating debt and equity placement transactions in Indianapolis, IN, and throughout the United States. He has been involved in over $1.7 billion in commercial real estate transactions during his career.

Mr. Almond joined HFF in 2016. Prior to joining HFF, he interned at Morgan Stanley and PR Mortgage & Investments. Mr. Almond graduated from Indiana University with a Bachelor of Science in Finance and is an active member of the Indiana chapter of NAIOP.