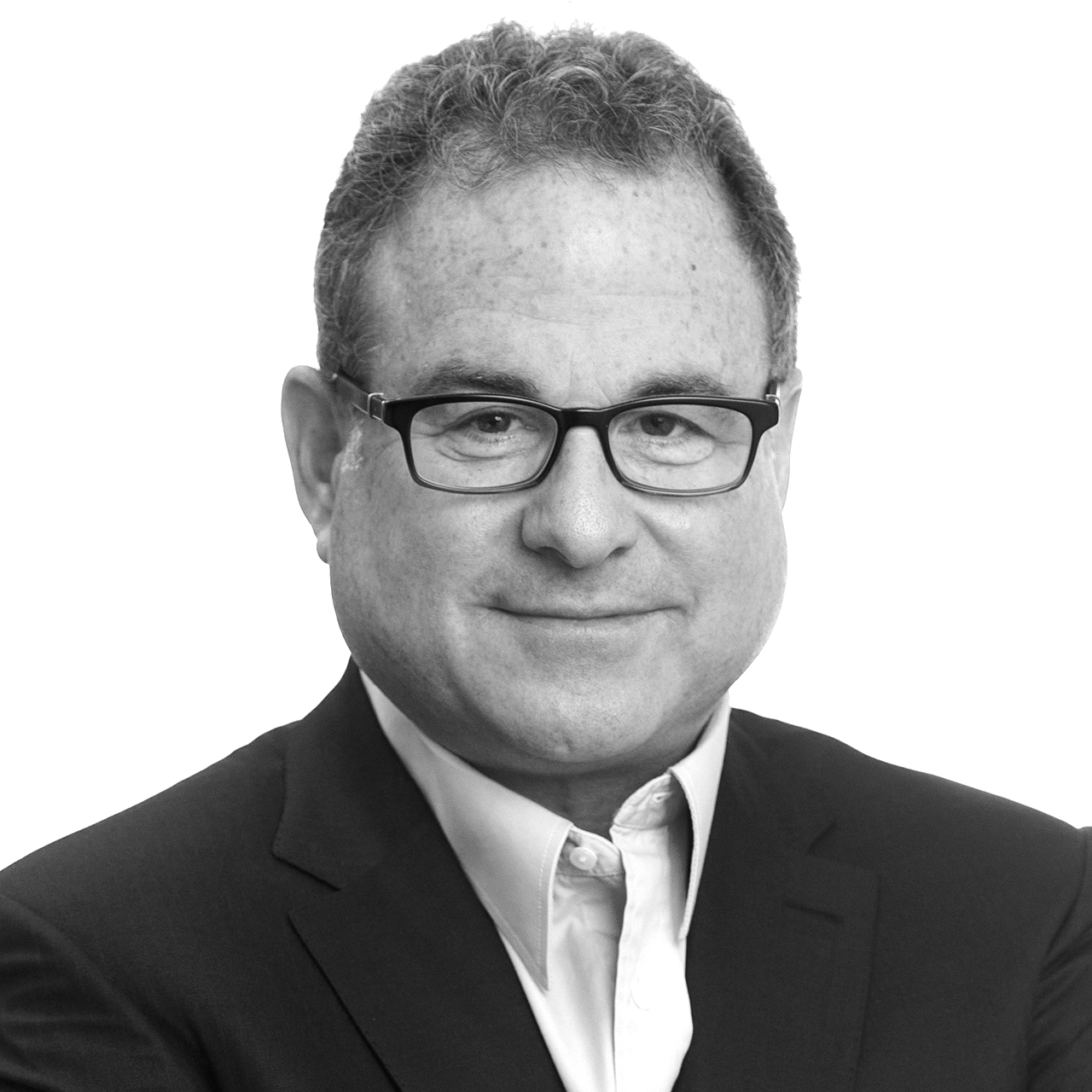 Current responsibilities
Mitchell L. Konsker is a Vice Chairman at JLL. He specializes in both tenant and owner representation in the New York market, and has been instrumental in negotiating many of Manhattan’s largest and most complex real estate transactions over the course of his career. Mitchell’s success is founded on developing relationships with corporations from a wide variety of industries, and then maintaining them through impeccable service and the implementation of real estate strategies that fulfill objectives and contribute to strong business performance. Some of his national and international clients include HSBC, Oppenheimer & Company Inc., PVH Corporation, Global Brands Group, Li & Fung, Alvarez & Marsal, Thomson Reuters and Dechert LLP.

Mitchell’s most notable successes as owner’s representative include: Mr. Konsker is a highly-skilled leasing agent and has represented some of the most prolific landlords in the Manhattan marketplace. His prestigious client roster includes: Bentall Kennedy, The Carlyle Group, Fosun Property Holdings, Global Holdings, HFZ Capital Group, JEMB Realty, The Macklowe Organization, Normandy Real Estate Partners, RFR Holdings, Savanna Partners and Vornado Realty Trust. This experience gives him unique insights into the drivers and thought processes of owners, as well as market intelligence on pricing, transaction structuring, activities and trends. As leasing agent, he also has knowledge of most of the tenant requirements in the market.

Education and affiliations
Mr. Konsker is a graduate of Syracuse University where he received a BS from the School of Management. Mr. Konsker takes an active role as a guest speaker in many real estate related industry panels. Mr. Konsker is a member of the Real Estate Board of New York and is involved in many charitable and philanthropic foundations such as: The Association for the Help of Retarded Children, Big Brothers/Big Sisters, Denver Hospital, Intrepid Museum Foundation, Israel Cancer Research Fund, Board of Directors of The Jeffrey Modell Foundation, National Foundation for Fighting Blindness, ORT, Project Sunshine and United Way.