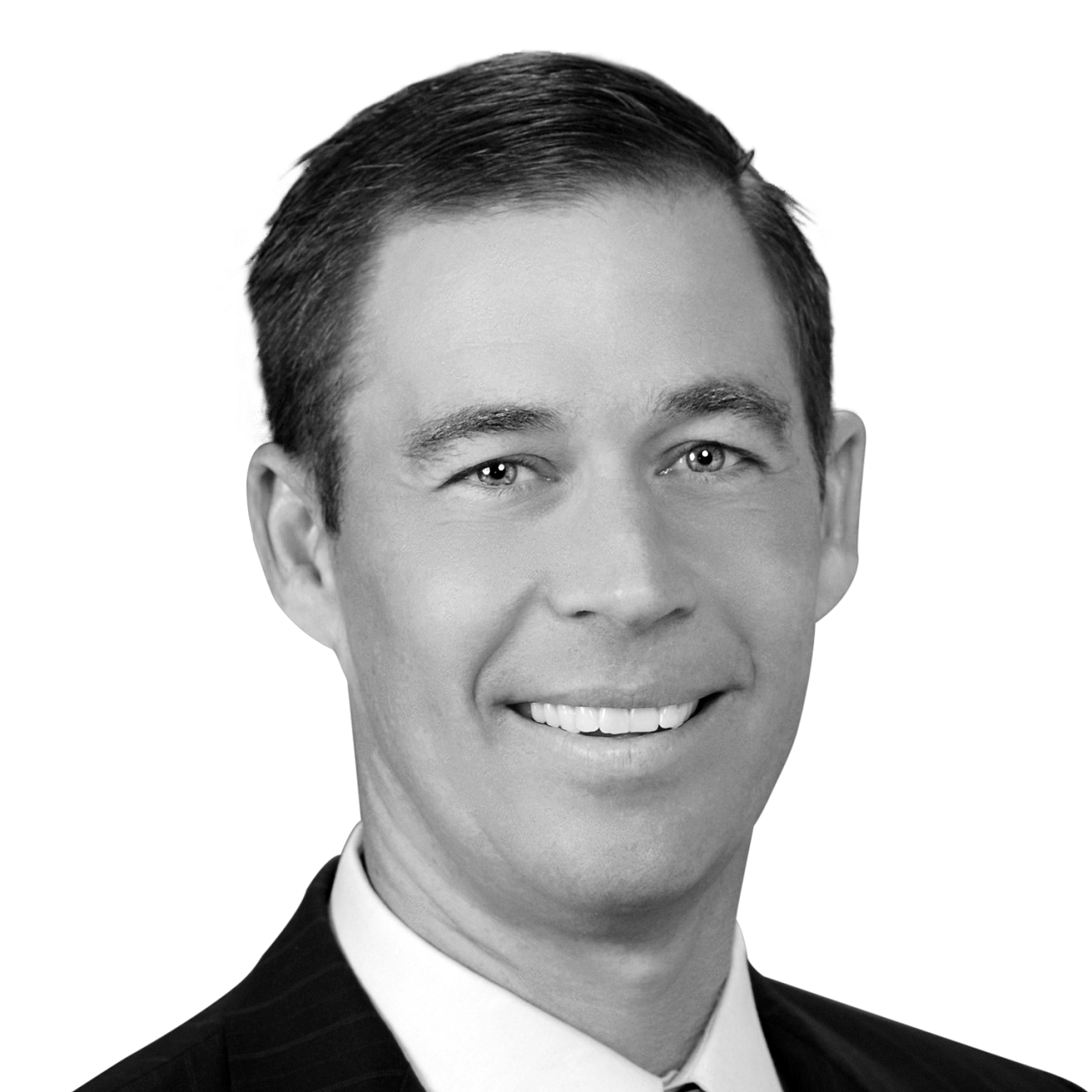 Mike McCrary co-leads JLL's Inland Empire Industrial team, which in the last four years has completed over 113 Million square feet of transactions for a total value of over $4.8 Billion. Mike is an active member of JLL’s Executive Industrial Counsel and is consistently one of the Top Ten Industrial Brokers in the Southern California region. Mike specializes in institutional "big box" real estate.

Prior to joining JLL in October 2009, Mike assisted in opening the Inland Empire office for Colliers International, where he worked for 16 years.   Additionally, Mike was a Partner at The Seeley Company which sold to Colliers.