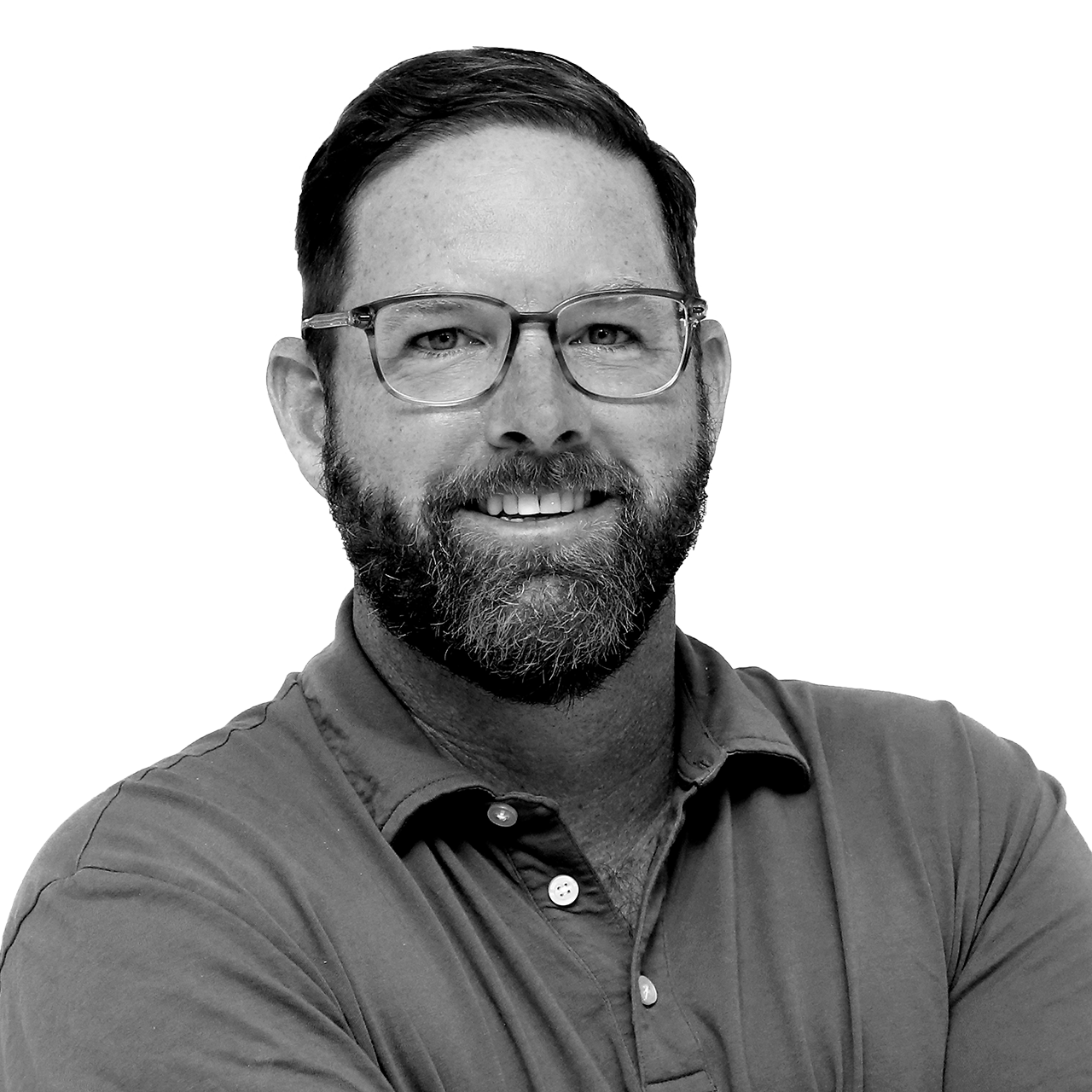 Mike began his career in property management over 20 years ago and has spent the past 18 years in agency leasing. His extensive agency leasing experience has included assignments at Aon Center, 425 South Financial Place, 2 North LaSalle, 222 South Riverside and One East Wacker. He has completed more than 5.1 million square feet in transactions of varying sizes and levels of difficulty.