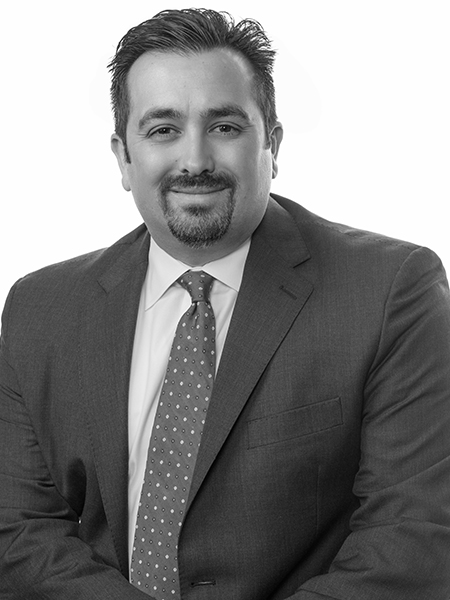 Mr. Aievoli joined Jones Lang LaSalle’s Brokerage Services Group as an Executive Vice President in May 2013.  Mr. Aievoli has over fifteen years of diverse experience in real estate, where he specializes in both tenant and landlord representation in markets throughout the tri-state area. As the co-leader of the Tenant Representation practice group Mr. Aievoli is responsible for growing the firms existing client relationships, developing new business and executing transactions throughout the market.

Mr. Aievoli previously held a Principal position with Newmark Grubb Knight Frank for seven years. In January of 2012, Mr. Aievoli received the 40 under 40 award in recognition of mentoring, community involvement, and for his role as of Long Islands future leaders, by the Long Island Business News. As a well-respected member of the real estate community, Mr. Aievoli has been the recipient of several awards in recognition of his achievements, including the Rising Star award from Real Estate Weekly as well as being as a finalist for the CIBS deal of the year award twice.
Over the course of his career Mr. Aievoli has completed over 200 transactions with an aggregate value in excess of $400 million. His areas of specialization include Tenant Representation, Owner Representation, Marketing & Leasing and Corporate Advisory.

Mr. Aievoli graduated from Molloy College with a Bachelors of Science in Business Management. He is an active member of the Commercial Industrial Broker Society (CIBS) and the Long Island Real Estate Group (LIREG).