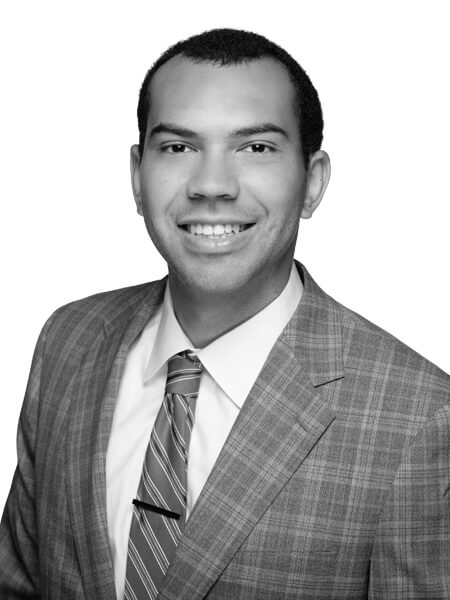 Michael is based in Dallas, Texas and works in Landlord Representation on the Agency Leasing team. Michael provides valuable advice on all leasing fronts as well as the strategic repositioning of assets. He focuses on achieving his client’s goals in regard to short or long term holds to maximize his client’s exit strategy. His servant minded attitude is a valuable resource to his clients.

Michael has been leasing and advising institutional and private landlords for over four years. Michael joined JLL in 2019 after the acquisition of Peloton Commercial Real Estate. He began his career at Peloton CRE in 2017 and quickly became a vital asset to his clients.

Michael currently leases 3.1 million square feet in the Dallas Fort-Worth metroplex. He has completed over 1.5 million rentable square feet (RFS) of leases throughout DFW over the duration of his career. He has represented clients such as Spear Street Capital, State Farm, Accesso Partners, The Swig Company, Fenway Capital, and Haberman & Haberman.

Michael graduated from Texas Christian University (TCU) with a double major in Finance – Real Estate and Supply Chain Management. Michael played basketball for TCU all four years and led the youngest team in the Big 12 to its first ever National Invitational Tournament (NIT) Championship in Madison Square Garden. He was a member of the Alpha Phi Omega Fraternity and was selected to the All-Big 12 Academic Team all 4 years.

Michael is currently a member of NTCAR Young Professionals Forum, TREC Young Guns, and is a mentor for the TCU Real Estate Club.