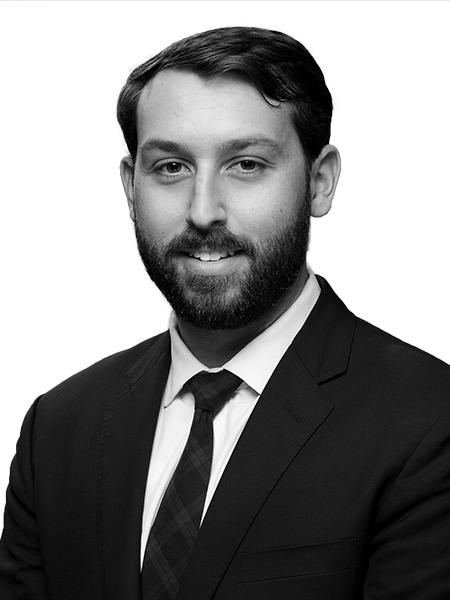 Michael is a senior director in the Boston office of JLL Capital Markets, Americas. He joined JLL as part of the HFF acquisition and has more than seven years of experience in commercial real estate. He is primarily responsible for middle market investment advisory transactions throughout New England. Throughout his career, he has been involved with more than $3.5 billion in transactions.

Michael joined HFF’s Austin office in April 2015 and relocated to its Boston office in July 2017. Before that, he spent four years at Boston Properties. He earned his bachelor’s in economics from the College of the Holy Cross in Worcester, Massachusetts.