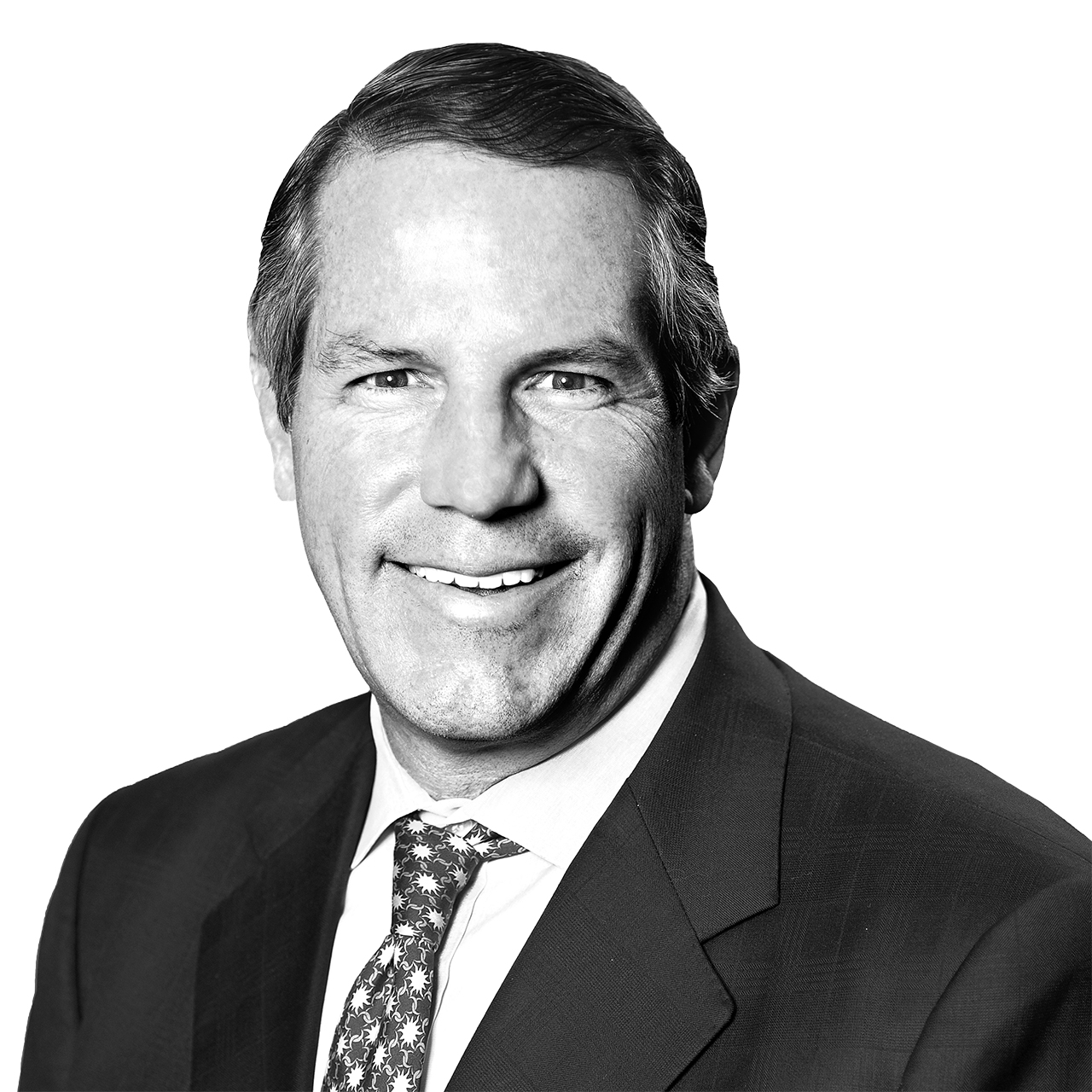 In his most recent role at JLL, he held the title of Regional Market Director in the East. Prior to that, he was the Mid-Atlantic Market Director, responsible for the overall integrated service delivery of markets in the region. His experience includes leading the Agency Leasing business in Washington, D.C., while also heading up the National Agency Brokerage business in the Americas. Mike was responsible for growing and developing leasing and management, while maintaining a strong transaction practice. He was an instrumental part of both the Spaulding & Slye and Staubach Company integrations. In the early 2000s, he and his team in the DC region completed leasing transactions over $1.6 billion, covering a portfolio of over 33 million square feet. In 2005, Mike — on behalf of a joint venture with The JBG Companies, CIM and Trizec — successfully led the lease negotiations of the Corporate Executive Board at Waterview with a total value of over $586 million, the largest lease ever in the DC metropolitan area. Mike was a Senior Vice President and Partner for Larson, Ball & Gould, Inc. for 10 years. He joined Jones Lang Wooten in 1997 and came to JLL in 1999 when the two companies merged.

Mike has a Bachelor of Science in Business Administration and Information Systems from Marquette University in Milwaukee, Wisconsin. He is currently working to become a Certified Commercial Investment Member (CCIM) and is also a life-time member of the Greater Washington Commercial Association of Realtors (GWCAR) where he has been named one of the top 10 regional producers. He’s a member of the Greater Washington Board of Trade, as well as a board member for Junior Achievement of Greater Washington. He’s licensed in the District of Columbia, Maryland and Virginia.