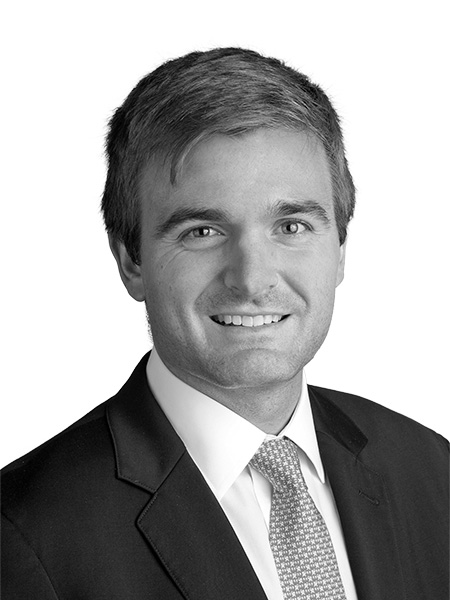 Matthew is a Senior Director in the Boston office of JLL Capital Markets, Americas. He joined JLL as part of the HFF acquisition and has more than eight years of experience in the hospitality industry. He focuses primarily on hotel investment advisory and equity placement in New England and across North America.

Matthew started at HFF in January 2016 and has been involved in more than $450 million of executed transactions during that time. Before that, he was a manager at T.R.ENGEL Group, LLC, a lodging advisory services and asset management firm based in Boston, where he was responsible for executing both domestic and international assignments. Highlights included asset managing the Munich Marriott Hotel and advising on the acquisition of the SLS Hotel South Beach. Matthew advised on more than $360 million of lodging investments in his last two years at TRE. He began his career as a full-service hotel assistant controller and controller with Pyramid Hotel Group.