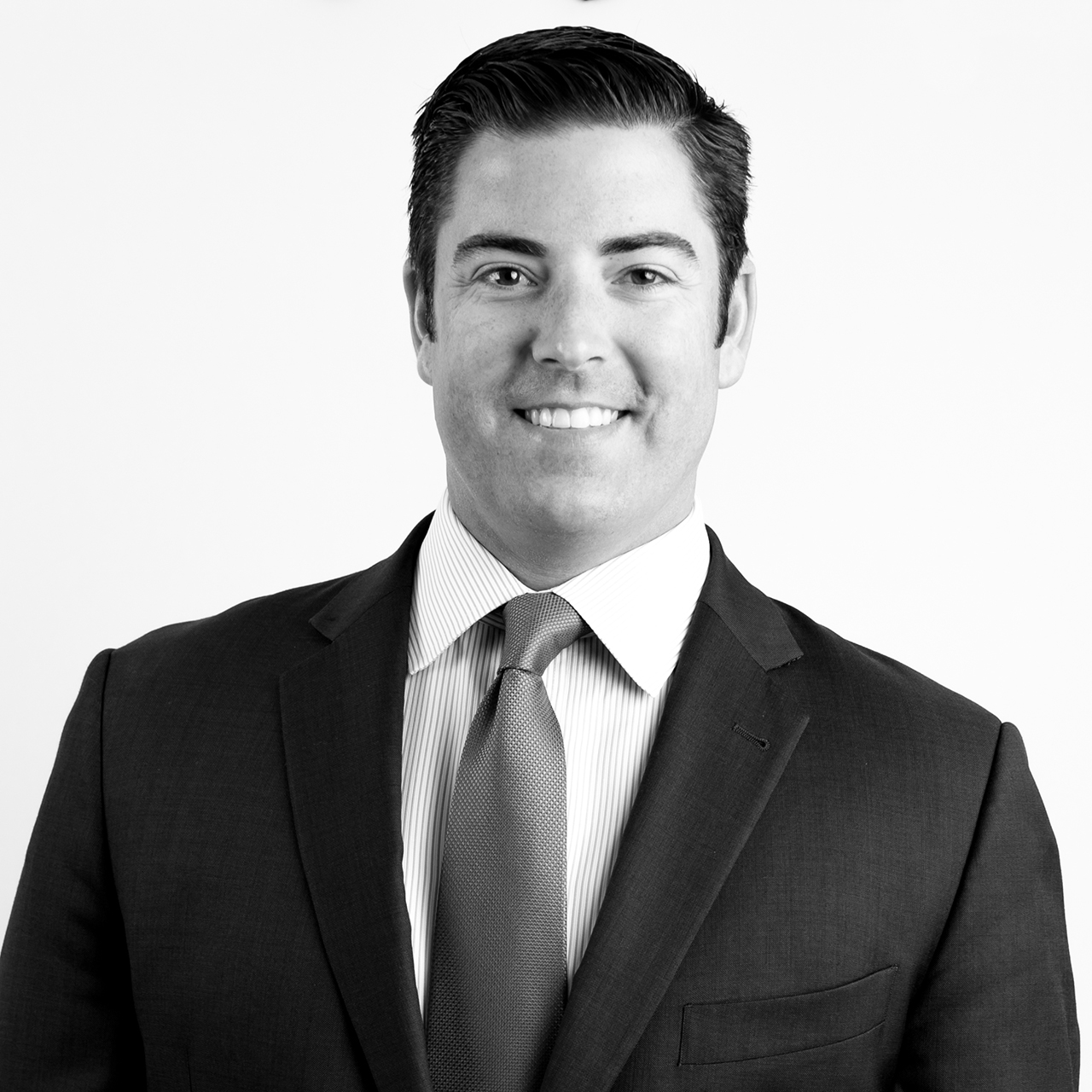 Matthew is an expert in providing sophisticated facility strategy, site acquisition solutions, and post-transaction services for his clients as a member of the JLL Law Firm Group.

Experience
Prior to joining JLL in 2005, Matthew worked in the sports industry for USA Football and the Washington Redskins in the areas of communications and marketing.

In addition, Matthew was named a National Gold Achiever in 2014 and 2015 for surpassing the second highest revenue threshold in the company.

Education
Matthew received a Bachelor of Arts from Washington & Lee University in 2003.

Affiliations
Matthew is active in the Washington, DC community as a member of the Board of Directors of the Washington Inner City Lacrosse Foundation, as a fundraiser for Children’s National Health System and as a Trustee of Landon School.  He resides in Bethesda, Maryland with his wife and two children.