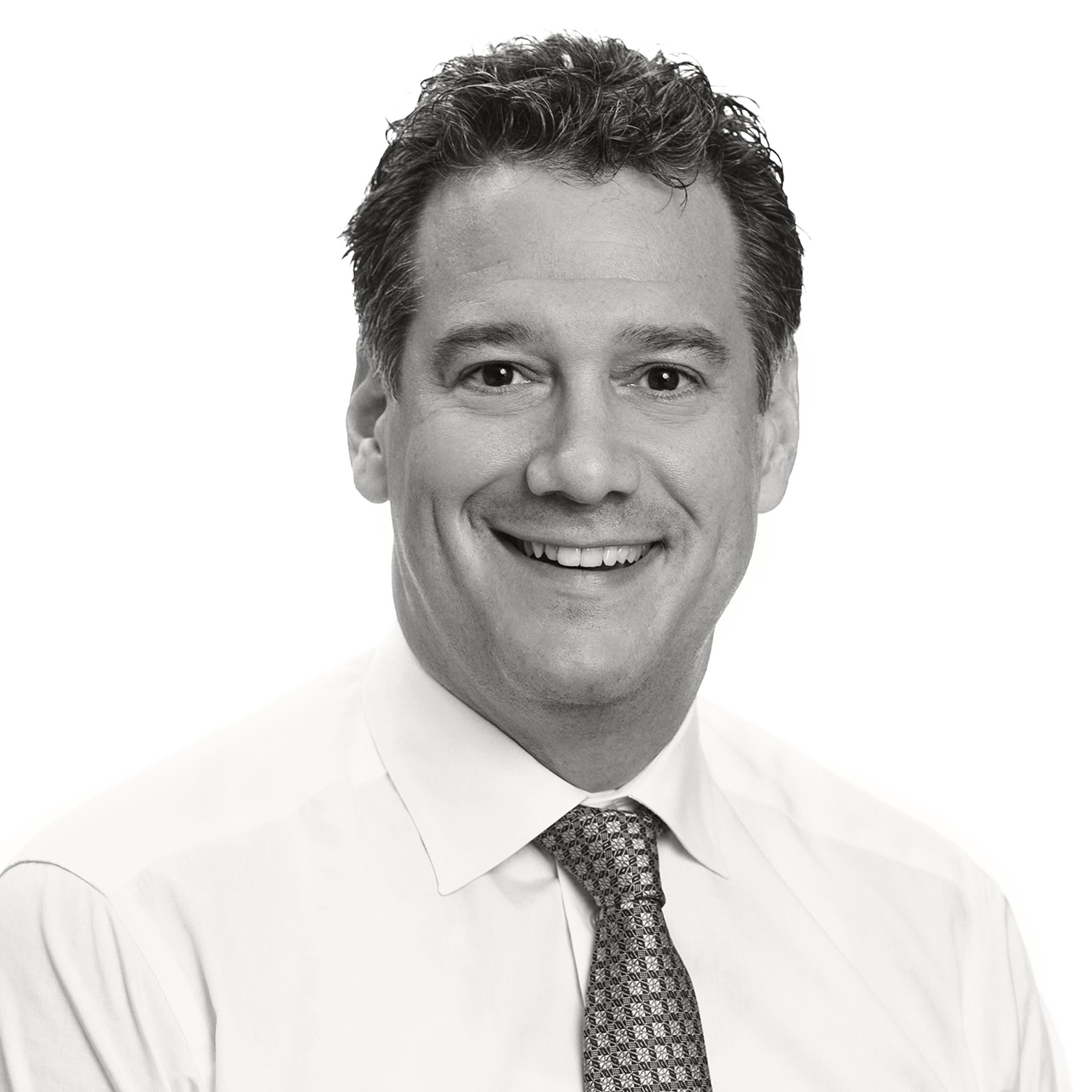 Matthew Astrachan is a Vice Chairman in JLL’s New York office. He focuses on leasing and sales activities in the New York region and across the United States. Matthew is equally accomplished in both tenant and owner representation, and has been responsible for completing several of the country’s most significant transactions over the past three decades. His efforts on behalf of tenants have led to strategic plans that fulfilled business objectives and real estate solutions that allowed for productivity and profitability going forward. For owners, he has created marketing plans that identified optimal users for available space and arranged transactions that ultimately increased the value of the property. He has sold properties at values well above market. Matthew has also worked with developers to market and lease space in speculative projects and buildings under construction. He joined JLL in 2011.

Matthew has more than 28 years of real estate experience. Prior to joining JLL, he was an Executive Vice President at Cushman & Wakefield, Inc., where he was consistently part of the firm’s elite group of Top 100 real estate professionals for 15 years. Matthew ranked among the firm’s Top 10 producers in 2001, 2008 and 2009.  Previously, he was a Managing Director at The Galbreath Company. Matthew has worked with tenants from nearly every industry and acted as leasing or sales agent for properties owned by public and private organizations. The following are some of his most significant achievements.