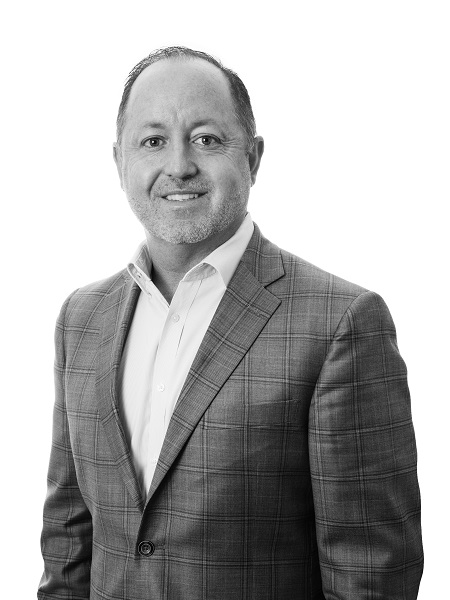 Current responsibilities
As Managing Director at JLL, Matt Bracco manages a team that provides real estate advisory and brokerage services to clients throughout the Northern California and around the country. The Dowling-Bracco Team has developed an expertise in marketing large premier business parks and projects, occupier representation assignments, portfolio dispositions, and investment sales.

Prior to joining JLL in November 2015, Matt was a Senior Director at Cushman & Wakefield where, from 1999-2015, he played a leadership role in the industrial services group in Northern California. While at Cushman & Wakefield, Matt was honored numerous times as a Top Producer in the SF Bay Area Region along with several Client Service Excellence Awards. Matt began his real estate brokerage career with CB Richard Ellis, Inc. in 1994 where he became one of the top producing industrial producers in the San Francisco North Bay and developed an expertise in investment sales, contract negotiations, build-to-suit development, and marketing.

Education and affiliations
Matt earned his bachelor of science in Business Administration and Economics from Saint Mary’s College. While at Saint Mary’s College, he was captain of the men’s lacrosse team in his senior season. Matt enjoys coaching his children’s youth sports, open water swimming, skiing and mountain biking. He is an active member of SIOR and NAIOP. He lives in Alamo with his wife and two children.