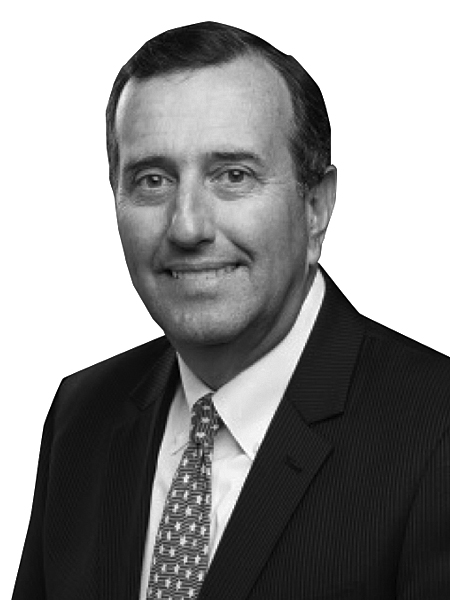 Manny is an Executive Managing Director and member of JLL Capital Markets, Americas’ Executive Committee. He joined JLL as part of the HFF acquisition and serves as co-head of the firm’s National Investment Sales Advisory Group. Manny has more than 29 years of experience in real estate investment banking and specializes in the execution and expansion of the firm’s capital markets platform through the representation of institutional and major global family offices owners of institutional- grade commercial real estate properties. He is also an active member of the Global Capital Team, with a special focus on the Latin American markets. While with HFF/JLL, Manny was involved in more than $25 billion of capital markets transaction volume.

Prior to joining HFF in 2002, Manny was a principal and managing director at Sonnenblick-Goldman Company for 14 years and served on the firm’s executive committee. During his time there, he was involved in real estate capital transactions made up of all major property types. He also serves since 1994 as the U.S. investment advisor to Grupo Multiplan, Brazil’s dominant regional mall developer, and previously served as the privatization advisor to the government of Puerto Rico for the sale of government-owned hotels. Prior to Sonnenblick-Goldman, Manny was vice president of the Trade Finance Corporation, where he worked in the development of a mortgage- based securitization program in conjunction with Salomon Brothers.