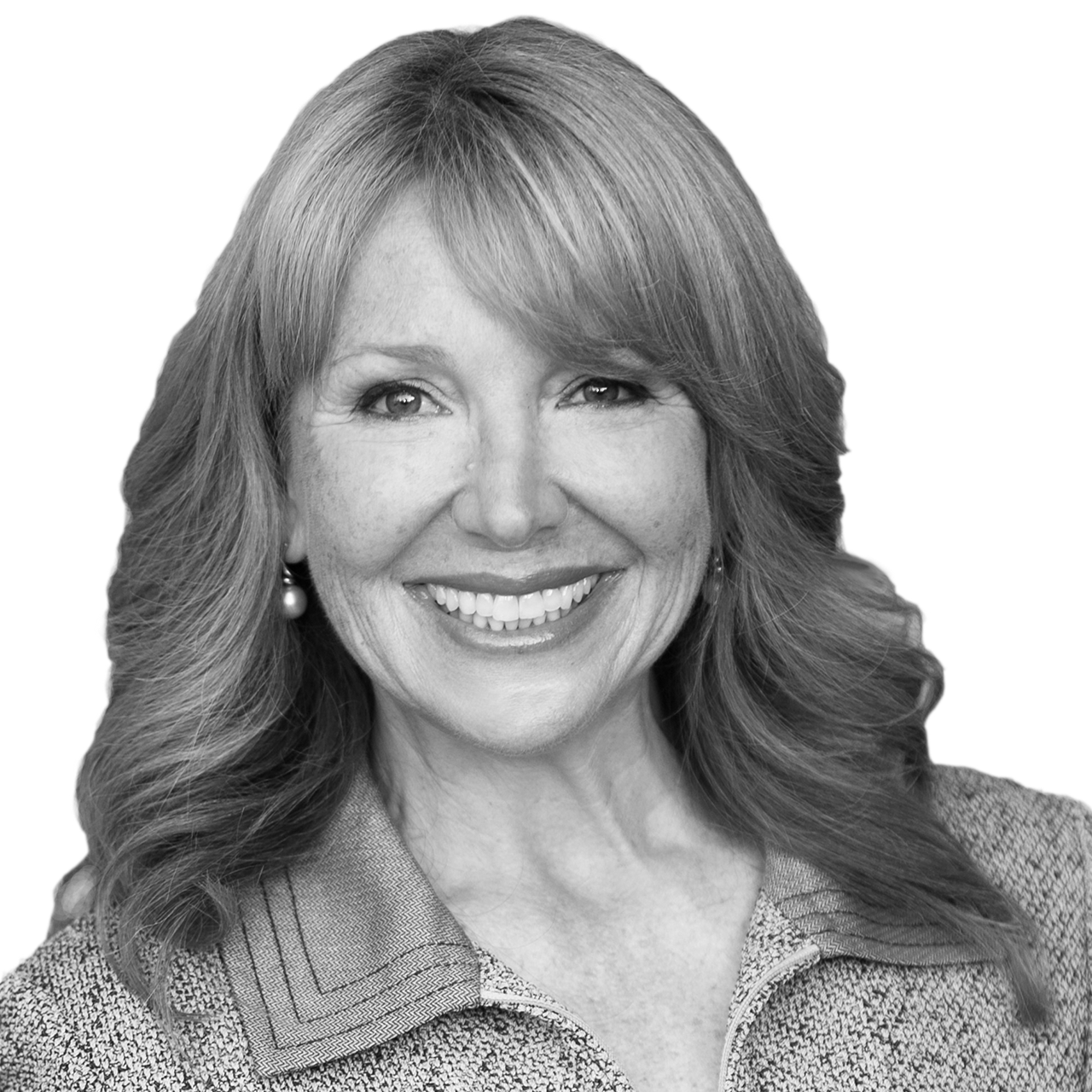 ​​Career Summary
As a Managing Director, Lynn LaChapelle executes and oversees high profile Capital Markets transactions in San Diego, Phoenix and Orange County. Lynn and her partners, Bob Prendergast and Chris Casey, lead the valuation, marketing, disposition and financing of  premier office properties. Over her career she has obtained experience in Work Dynamics, leasing and development and has transacted leases, ventures and sales in excess of $9.4 billion. Lynn and her team have earned a reputation for achieving record sales prices throughout the region with their “high touch” marketing efforts.
Lynn has served on the firm’s national business development team known as “the Rangers” - an elite group of investment sales and leasing professionals responsible for assisting key clients with access to JLL’s multiple business lines. Prior to joining JLL, Lynn was a Principal/Senior Vice-President with Burnham Real Estate for seventeen years and collectively, she has over twenty-eight years of experience in commercial real estate and was the top JLL producer in San Diego in 2014 along with her partner Bob Prendergast.

Education and Affiliations
Lynn received her Bachelor of Arts degree in Geography from the University of California, Los Angeles and has completed over 48 hours towards a Masters degree in Urban Planning at San Diego State University.
Lynn is a member of ULI, is a NAIOP board member, as well as a member of San Diego’s SIOR chapter and CREW. Among her professional recognitions, Ms. LaChapelle received the San Diego Daily Transcript’s top honor “Deal Maker of the Year” in 2003; was named Southern California Real Estate Journal “Women of Influence” from 2004 - 2009; has achieved Costar’s “Power Broker” status from 2005 - 2009; and named to Real Estate California’s “Hot Brokers List” 2007-2008.  She was honored with the JLL Club Award in 2009 and in 2010, she received the “Woman Who Mean Business” award and was nominated as a “Top Influential” in 2010 from The San Diego Daily Transcript.  She and her team achieved the #1 ranking for investment sales in San Diego in 2010 from Real Estate Alert.
Her community involvement has included serving as a board member and capital campaign member of the Girl Scouts Imperial Council, serving on the San Diego Community Foundations’ Charitable Real Estate Board, The Children’s Museum, The San Diego Center for Children and the San Diego Museum of Art.  At present, she is actively developing her vineyard in Escondido and training in Dressage.