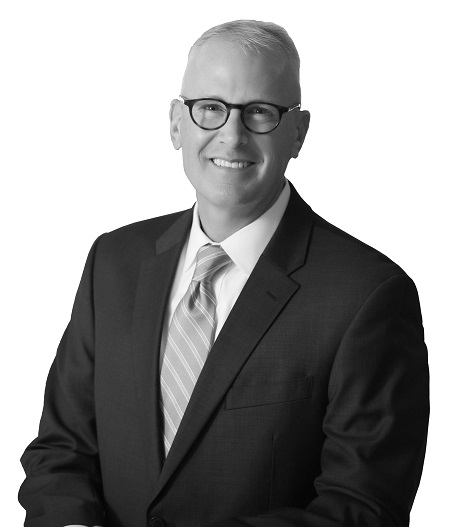 Louis Tomaselli is one of commercial real estate’s most respected and accomplished professionals, with an impressive 30-year track record of delivering the industry’s best service, expertise, responsiveness and results to a wide range of clients ranging from Fortune 500 occupiers and visionary entrepreneurs to global investors and high-profile U.S. developers.

In 2012, Louis aided the merger of Jones Lang LaSalle and 360 Commercial Partners, the firm he founded in 2010, to marry the highly regarded team of professionals with Orange County expertise with Jones Lang LaSalle’s integrated global services platform.  Prior to founding 360 Commercial Partners, Tomaselli served as Executive Vice President for Voit Commercial Brokerage.  During his 23-year tenure with Voit, he was consistently ranked among the top five producers companywide; while his team was consistently recognized as the organization’s #1 brokerage team in Southern California.  Tomaselli has brokered a large number of record-setting transactions in Orange County, Los Angeles, the Inland Empire, and across the U.S.

Louis earned his B.A. in business economics & marketing with a minor in engineering from the University of Illinois, Champaign-Urbana.