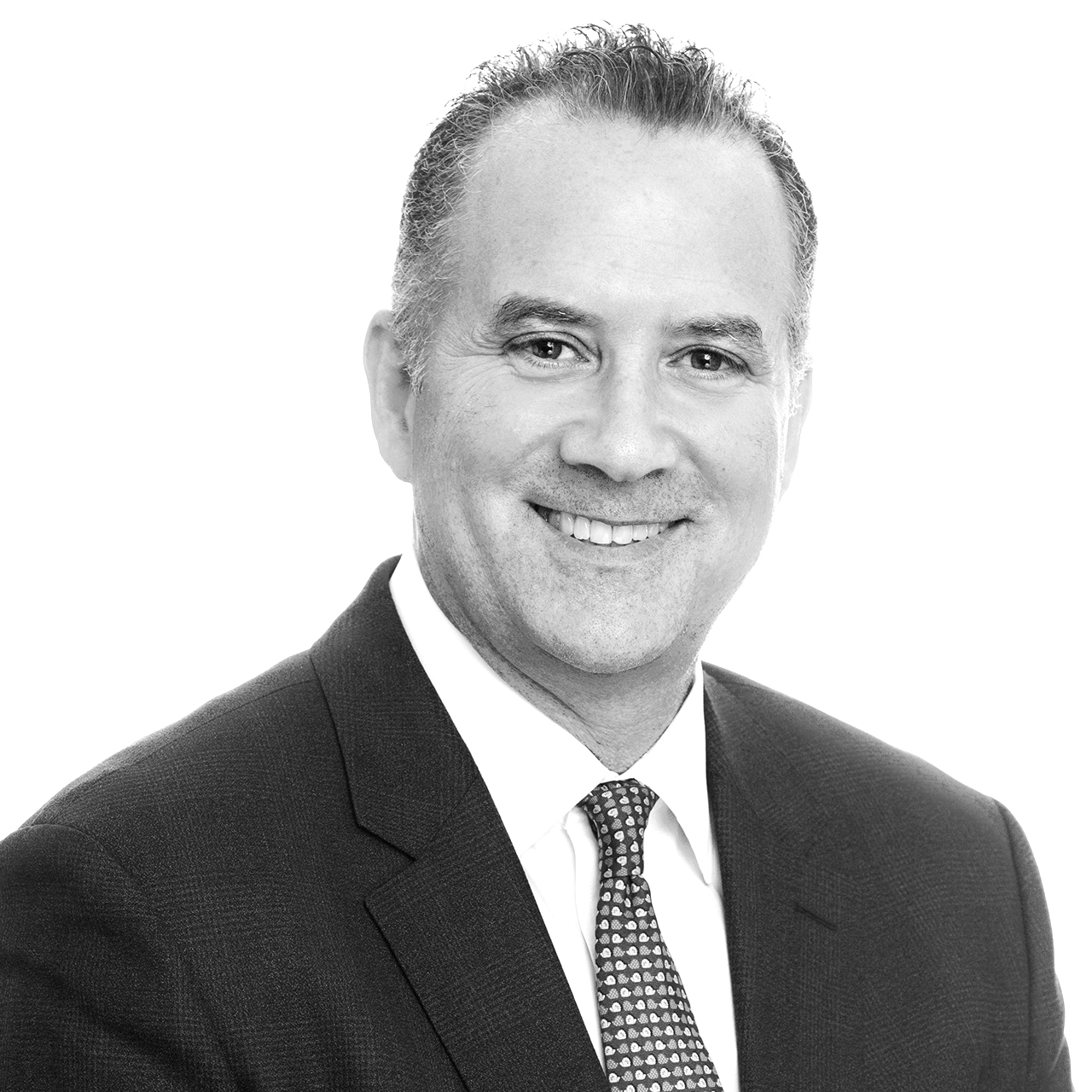 Current Responsibilities
Lloyd Desatnick is a Senior Vice President of the New York Operations group.  Mr. Desatnick is responsible for the development and implementation of transaction strategies for a wide array of clients.

Experience
Mr. Desatnick has over fifteen years’ experience both as a corporate real estate executive and commercial real estate broker.  He has worked with corporate clients in a wide variety of industries on assignments such as relocations, dispositions, expansions, renewals, and strategic planning.

Since 2013 has represented 52 Vanderbilt Avenue for Brause Realty.  Has successfully repositioned the asset and leased approximately 100,000 rsf to a majority of TAMI tenants.  The building is now 100% occupied.

Prior to joining Jones Lang LaSalle, Mr. Desatnick worked at JPMorgan as a Vice President of Corporate Real Estate overseeing a domestic portfolio of 4,000,000 sf and its strategic planning.  In this position, Mr. Desatnick acted as the client manager, strategic planner, lease negotiator and financial analyst.  Previous positions include working at PricewaterhouseCoopers in their real estate consulting group and Riverbank Realty as a commercial real estate broker in New York City.

Education and Affiliations
Mr. Desatnick holds a Bachelor of Arts Degree in Economics from Tulane University, and a Masters of Business Administration in Finance from New York University Stern School of Business.  He is a member of the Real Estate Board of New York, Young Mens/Womens Real Estate Association, and Corenet Global.