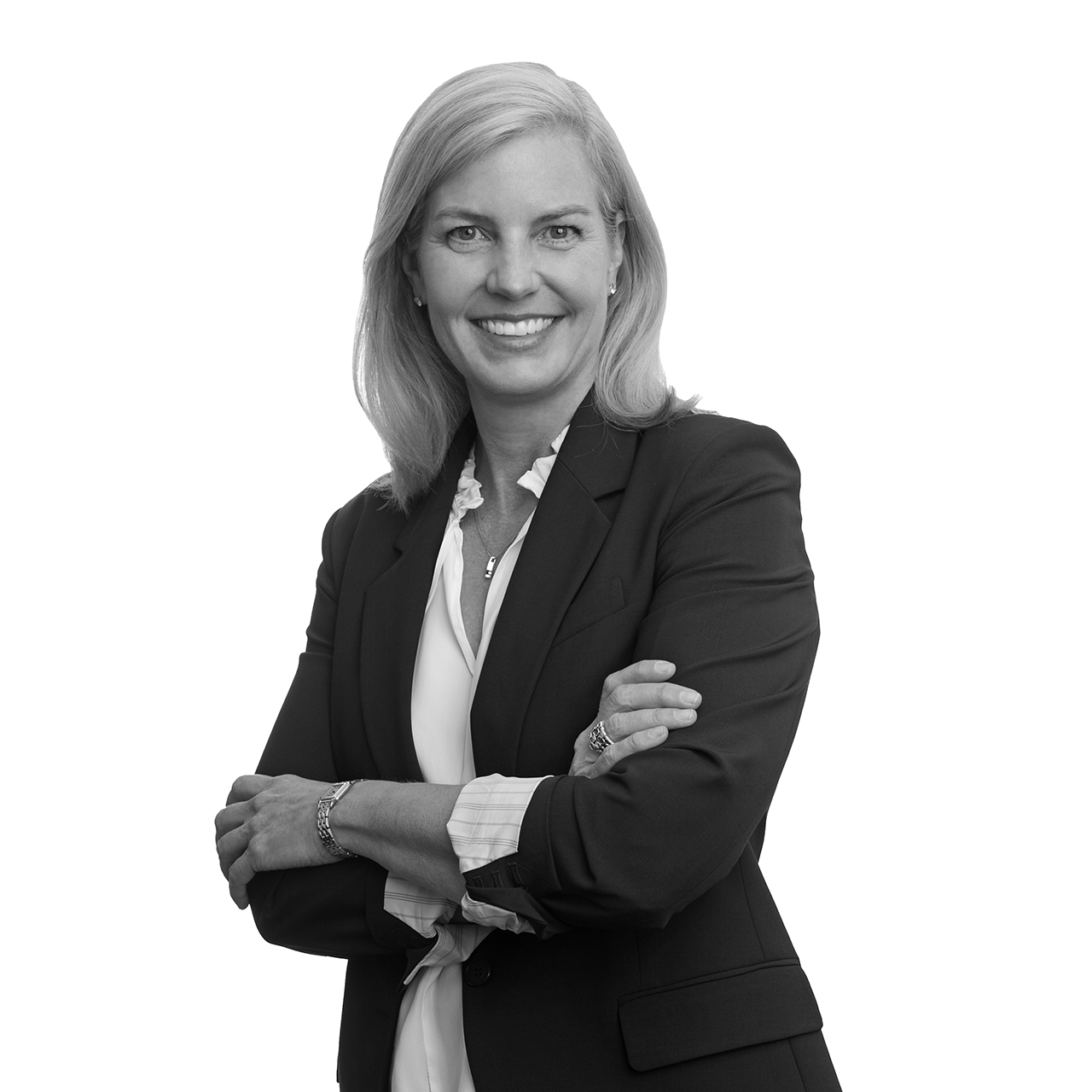 As Managing Director with JLL, Lisa focuses exclusively on landlord representation in downtown Seattle and leads the Agency Leasing practice.

In 2017, JLL acquired Urbis Partners, a boutique Agency-only brokerage, founded by Lisa in 2003. Prior to that, Lisa was a Principal of The Norman Company where she oversaw project leasing, followed by five years at Trammell Crow as the director of the CBD office leasing group.