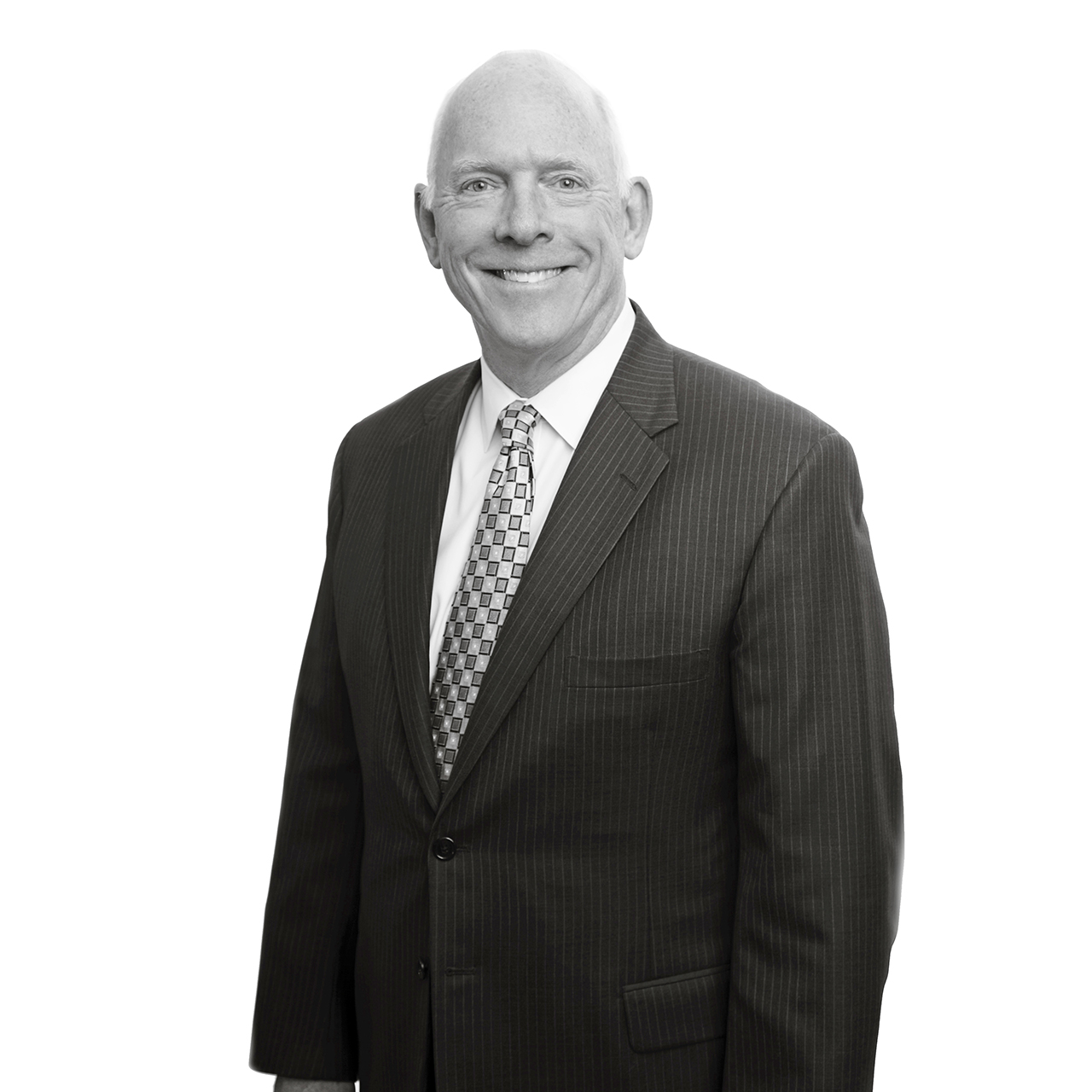 Current Responsibilities
A Managing Director with JLL, Les has been providing brokerage services to his clients for over 34 years and serves his clients well with his diverse background in     development, construction and property management. Prior to JLL, Les was a Principal and shareholder with Pacific Real Estate Partners, LLC, and during that time he earned the reputation of being an industrial market leader.