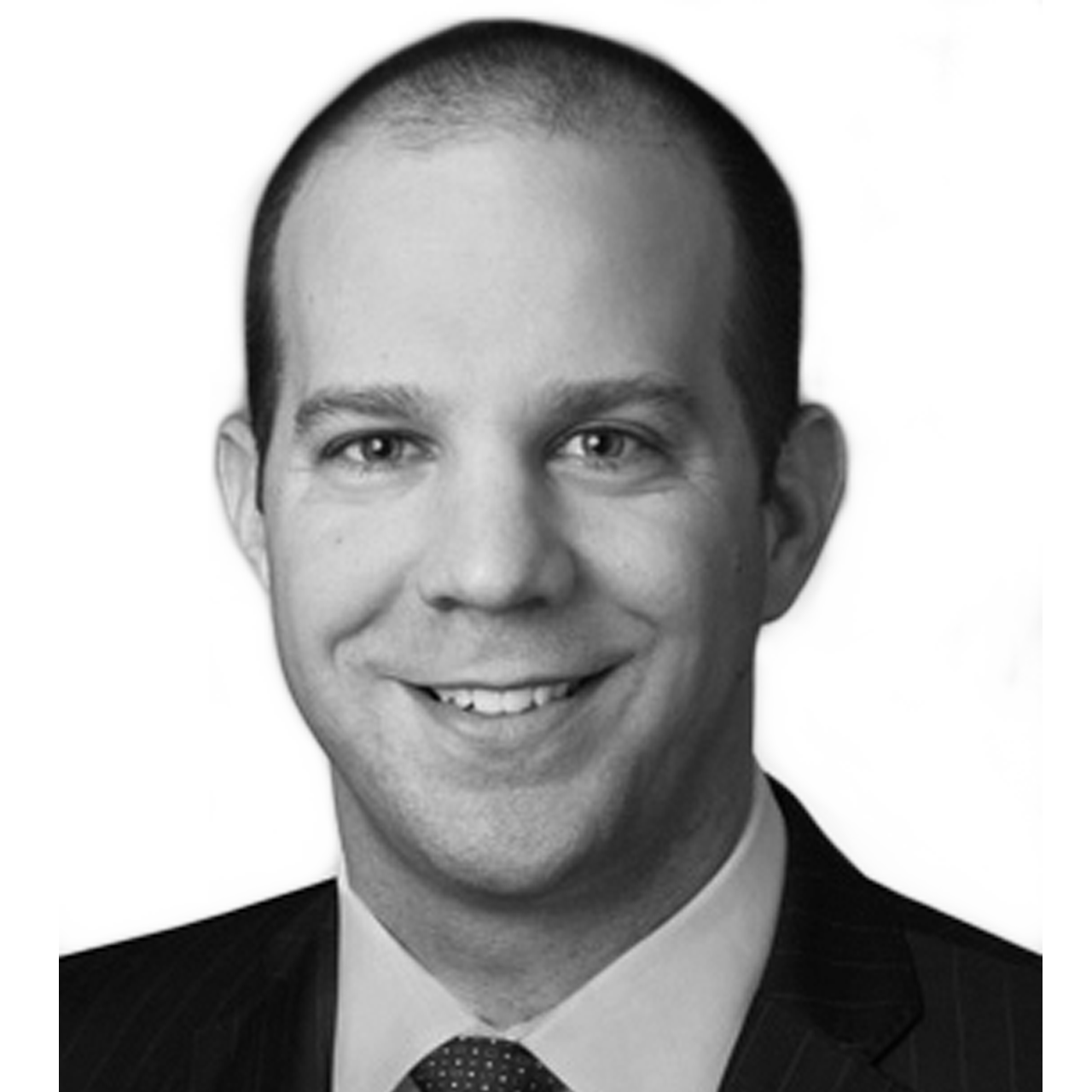 Experience
For the past eight years, Kurt has focused solely on tenant representation for corporate clients, leveraging JLL’s platform and depth of resources. He has extensive experience representing portfolio companies across the Midwest, North America and Internationally.

Kurt joined JLL from The Staubach Company through a merger of the two firms. Prior to that, he played two seasons for the Atlanta Falcons, which drafted him in the fifth-round, and one season with the Chicago Bears.

In 2005, he won World Bowl MVP honors while leading the Amsterdam Admirals to a league championship. Kurt and his wife have three children and live in Glen Ellyn, Illinois.