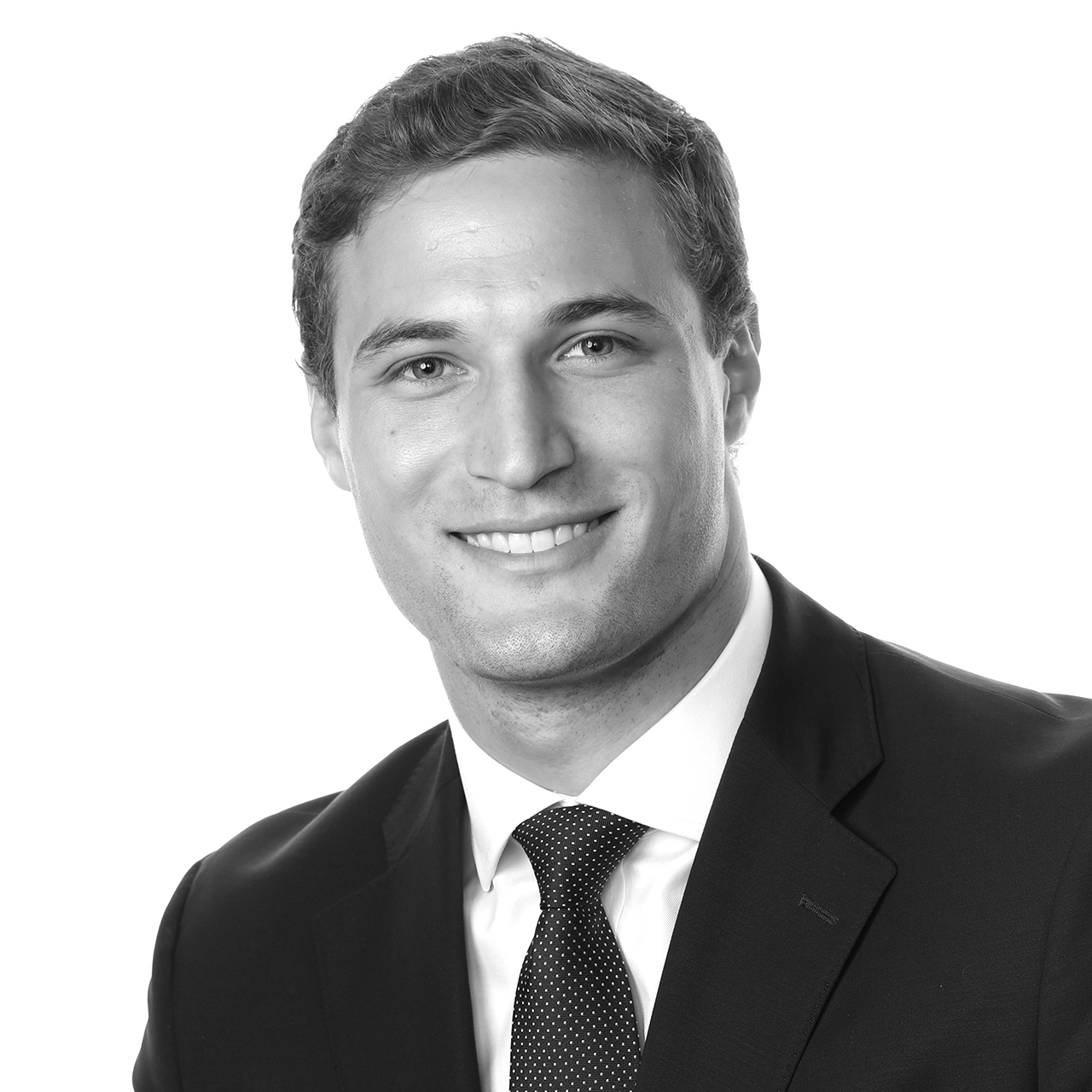 Some of Kip's most notable agencies include:

Mr. Orban graduated from Princeton University with a bachelor of the arts degree in Politics and a certificate in Political Economy.  While at Princeton, he was a four-time varsity letter recipient on the men's lacrosse team and served as the team's sole captain his senior season.

In addition to working at Jones Lang LaSalle, Kip currently plays professional lacrosse in the MLL as a midfielder for the Rochester Rattlers.

Mr. Orban is a licensed real estate broker in the state of New York and a member of the Real Estate Board of New York, as well as an active member of Princeton Club of New York.