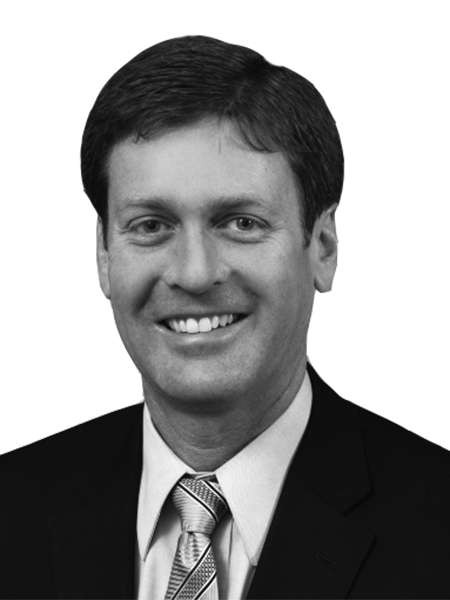 Mr. Wilkerson's 28 years of real estate experience in Kansas City has been focused on industrial property.  He has completed over 1,100 sales and lease transactions valued in excess of $850,000,000.

Mr. Wilkerson led the Kansas City Trammell Crow development team with the development of twenty-one industrial and office buildings, valued in excess of $140 million.  All of these projects were delivered on time and on budget and have performed extremely well in the market place.

With his years of experience in leasing and selling industrial product, developing twenty-one industrial and office projects, and selling of twenty-seven investment portfolios, Mr. Wilkerson's credentials are unique in the commercial real estate field and he is able to take this experience and provide sound advice at all levels to his clients.