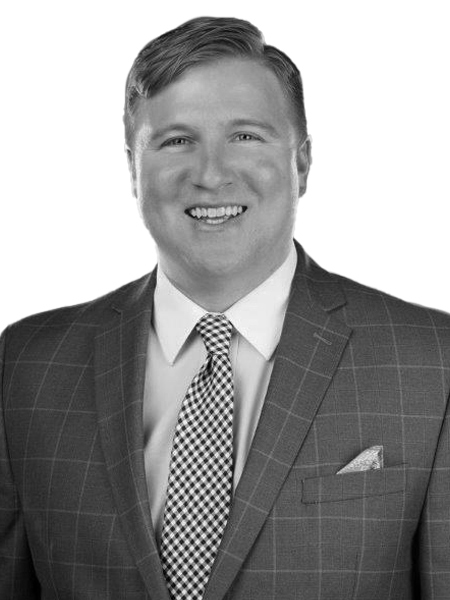 Kevin is a highly motivated leasing expert with demonstrated experience and success in retail that includes an extraordinary track record of increasing revenues, serving clients, and record-breaking sales success. In his role, Kevin provides strategic oversight and execution of leasing initiatives for retail properties to help clients achieve their investment objectives. He is an entrepreneurial thinker, team player, and action-oriented professional with over 13 years of experience in commercial real estate, sales and marketing. Kevin has been with JLL for over 2 years and is responsible for the leasing of interior mall properties and open-air centers in the Pacific Northwest and the Rocky Mountain States. In 2021, Kevin was a Retail Leasing Top Achiever and Top Gun award winner for JLL after completeing 93 transactions totalling over 327,000 square feet.

Prior to joining JLL, Kevin worked as a Leasing Director for Starwood Retail Partners for three years. He was responsible for the leasing activities at Rimrock Mall and Kitsap Mall and six different Starwood Retail Partners centers in five states across the US. In 2019, he received an internal award, Leasing Director of the Year, after completing 28 deals accounting for over 124,000 square feet. These deals consisted of many first-to-market experiential concepts, such as D-BAT, Magic City Gymnastics, and FreeFall Brewery. During his time at Rimrock Mall, Kevin developed and fostered relationships with desirable prospective tenants including national retailers, regional retailers, and local mom and pop tenants. Working with a wide variety of tenants, Kevin was able to grow the permanent occupancy at Rimrock Mall from 62% in 2017 to over 90% in 2019. Staying on the forefront of industry trends, Kevin has constantly worked with new uses in retail, entertainment, restaurants, and office and is an active member of ICSC.

Kevin was born and raised in Billings, MT and has a bachelor of science in business administration - marketing from Montana State University - Billings. From 2014 through 2017, Kevin was the Business Development Director for the Billings Chamber of Commerce. During this time, he managed a non-profit membership base of over 1,340 business members and created lasting relationships with many different business leaders throughout the community. He continually surpassed the new member revenue goals and every year resulted in record numbers of total new members as well as overall revenue.

In 2015, Kevin was a part of the Billings Chamber of Commerce team that won the American Chamber of Commerce Executives (ACCE) Association Chamber of the Year Award. He also was awarded the 2017 Silver Lifetime Achievement Award by the ACCE, the 2017 Bronze National Sales Contest Award for Total New Sales by the ACCE, and the 2016 Bronze Lifetime Achievement Award by the ACCE. Additionally, Kevin was a 40 Under 40 Award Recipient presented by the Billings Gazette. Kevin is a dedicated family man and is married to his wife, Theresa, and they have four young children; Campbell, Cason, Carter, and Charlotte.