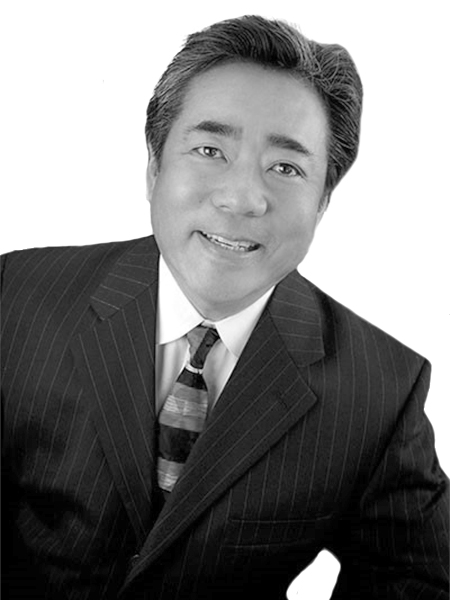 Ken Shishido is responsible for the sale and leasing of retail/commercial space throughout California and the Western U.S. Among his responsibilities, he is the master broker for the United States for Daiso Japan, a retailer with over 4,000 stores worldwide and broker for Gold’s Gym for most of California.

Mr Shishido came to JLL as part of the acquisition of Wilson Retail Group (WRG), which was one of the dominant retail brokerage firms operating in Southern California. He was one of the lead brokers focused on tenant representation and one of the top producing brokers at the firm.

Previous to this, Mr. Shishido served as Senior Vice President at Grubb & Ellis in Newport Beach, where he focused on representing expanding regional and national big box retailers along with the leasing of institutional quality shopping center properties.

His longest tenure was at Lee & Associates in Sherman Oaks where he was a Principal/Shareholder for over 16 years and a consistent Top Ten Broker. His focus was on expanding regional and national retailers.

Mr. Shishido attended UCLA where he graduated with both a BA in Economics and obtained an MBA in Finance/Strategic Planning. He holds a California Brokers License, is an active member of ICSC and several Long Beach area charities.