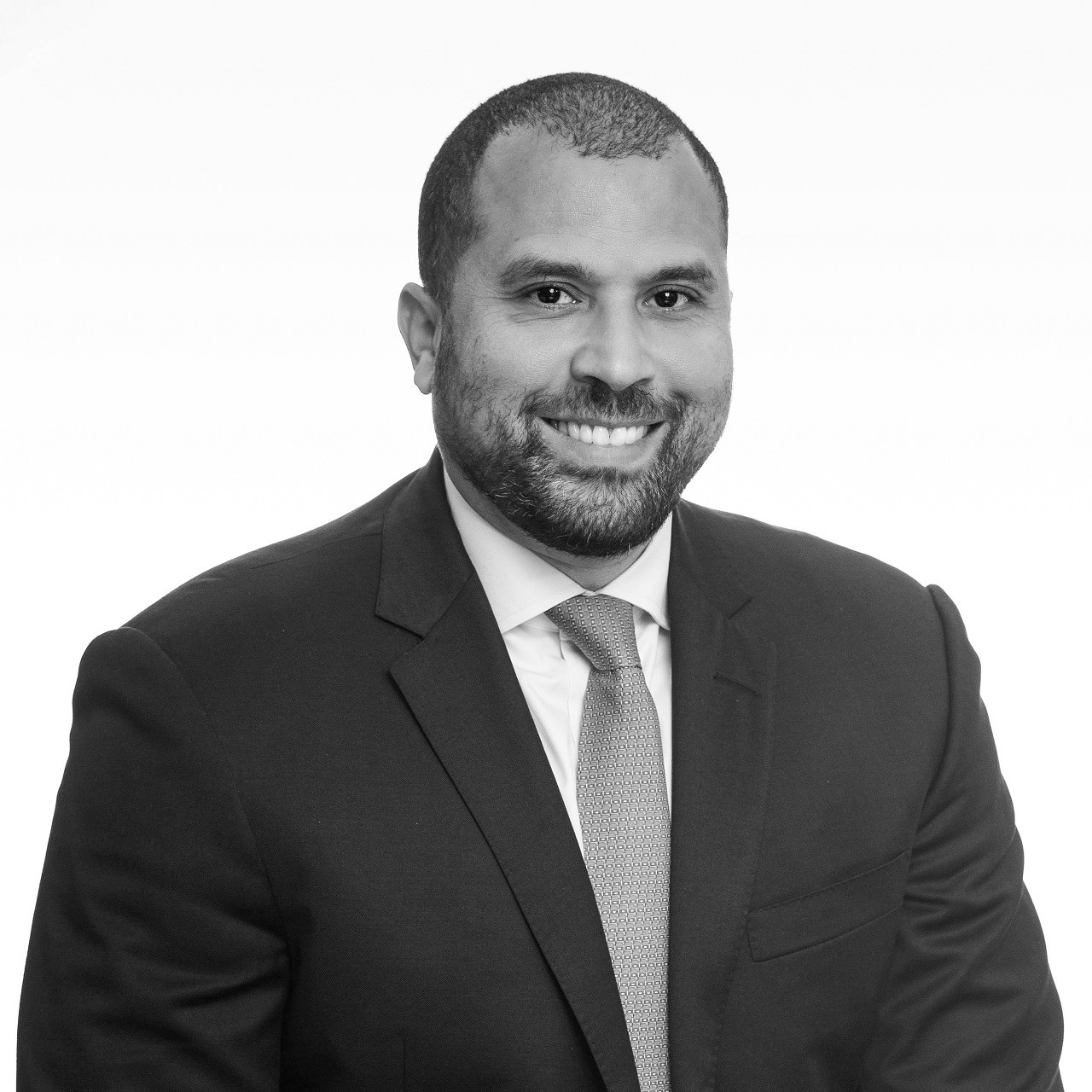 Kevin Davis is the Chief Executive Officer of JLL Hotels & Hospitality, Americas, where he is responsible for investment sales, debt and equity placement, strategic advisory and asset management. Previously, Kevin led JLL’s Hotel Investment Banking group and brings over 20 years of hospitality and capital markets experience to the role. Since joining JLL in 2013, he has been involved in more than $20 billion of hotel debt and equity financings.

With a deep background in capital markets, he spent 13 years prior to JLL working in the commercial real estate groups at Merrill Lynch and UBS, in addition to co-founding a debt fund business following the Financial Crisis. In these prior roles, he executed over $10 billion of transactions in hospitality, multi-housing, retail, office and industrial assets. Previously, he worked as an attorney on Capitol Hill, where he served as a policy advisor to members of the House and Senate Banking Committees. Widely recognized in the hospitality industry, Kevin Davis won the 2019 Jack A. Shaffer Financial Advisor of the Year Award at the American Lodging Investment Summit, which honors industry leaders that showcase outstanding ability to foster client relationships and close deals that benefit both parties in a transaction.