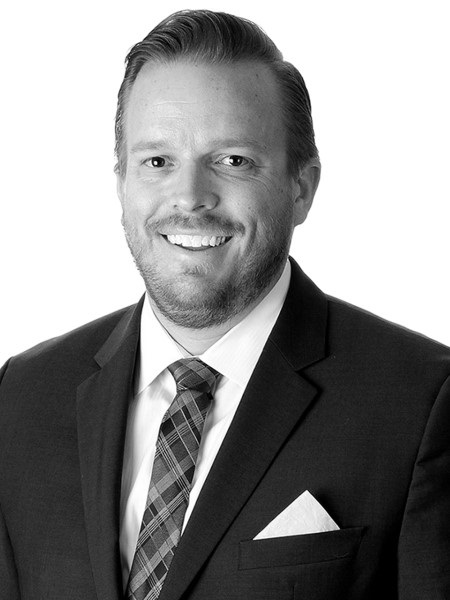 Justin leads JLL’s retail team across the state of Florida. His role includes working with JLL’s brokers in each market to develop merchandising strategies for retail projects and developments. He also active across the state designing market entry and penetration strategies for both national and regional tenants. Justin’s unique expertise lies in understanding the factors that drive Florida’s tourist-driven markets, as well as having a passion from his architecture background for mixed-use and lifestyle projects.

Justin’s prior work in capital markets lends his skill set to regular collaboration with the firm’s Retail Capital Markets Team. Justin has been recognized for his top-production, and received the Gold Producer award from JLL in 2015 and 2016, and was recognized by NAIOP as the #1 retail broker in Orlando in 2011, 2012 and 2015.

Justin is an active writer and speaker on retail issues and has been recognized as an expert in the industry, including his role providing the keynote Retail Report presentation at the Tampa ICSC each spring since 2010. Justin began his career in capital markets at Trammell Crow Company and HFF where he underwrote the sale of over 100 retail properties spanning the east coast. He then transitioned to the brokerage side of the business at Crossman & Company where he served as Director of Leasing and oversaw the growth of the firms portfolio which grew from 13 million to over 20 Million SF of retail space and led the company’s work on the Publix account. Since joining JLL, Justin has worked to expand both the company’s leasing portfolio as well as led the development a national tenant-rep platform across the state.

Originally from Indiana, Justin relocated to Florida to earn his MBA from Rollins College in Orlando, after completing a Bachelors in Architecture and a Bachelors of Science in Environmental Design from Ball State University. Justin holds real estate licenses in Florida, Georgia, Alabama, Tennessee, and South Carolina. He served as the ICSC National Next Generation Leadership Board Chair from 2012-2014 and is now a member of their Emeritus Group, as well as serving on the ICSC West Florida Idea Exchange Planning Committees and as co-chair of the 2017 & 2018 Florida Conferences. Justin has been recognized as a Co-Star Power Broker 6 times, was named to Real Estate Florida’s inaugural “30 Under 30” in Florida and has been recognized by the Orlando Business Journal as a nominee for both “Men to Watch” and “40 under 40.” Justin also sits on JLL’s national Retail Brokerage Leadership Committee and is part of the JLL's One Florida Leadership Team.