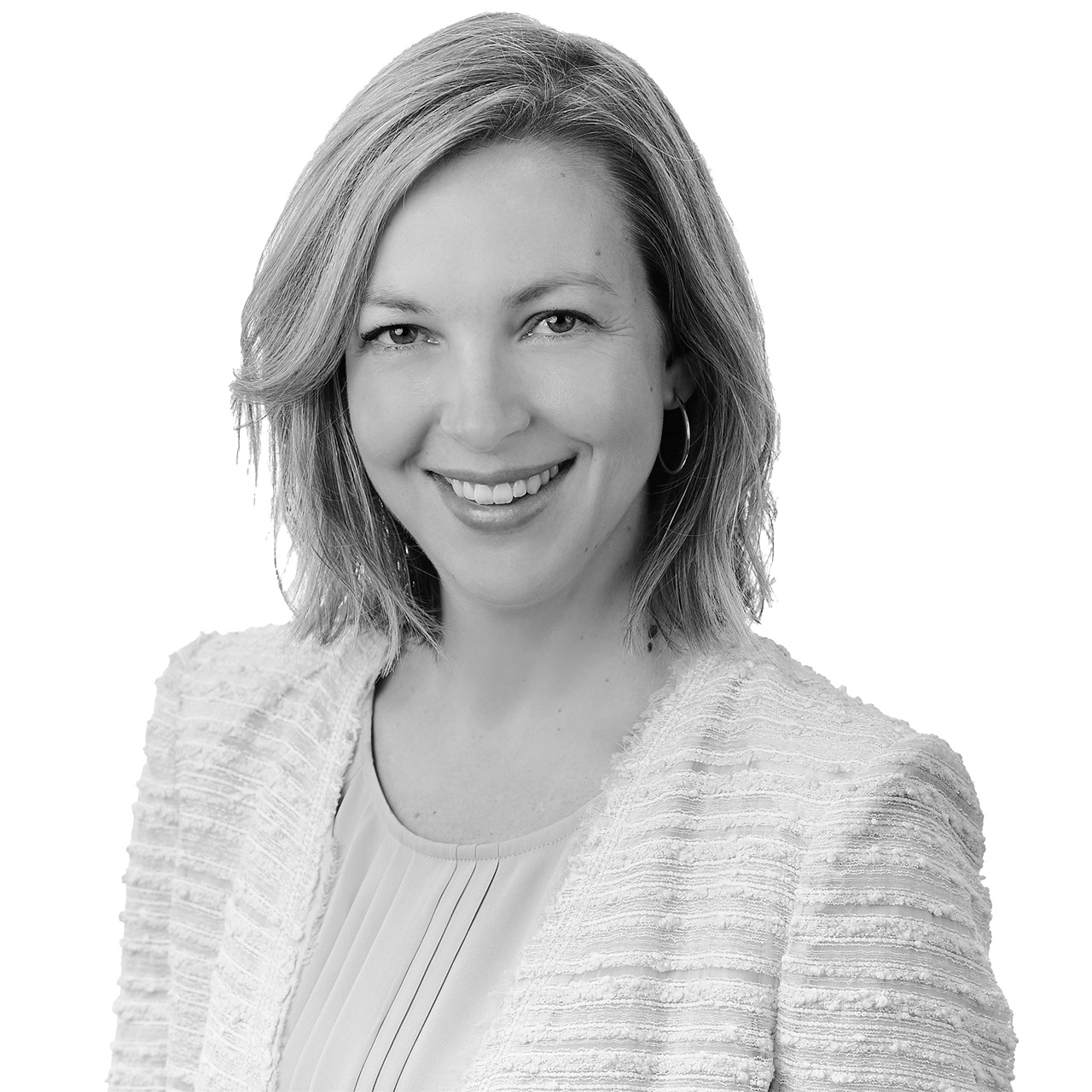 Director of Research, East and Canada

Julia Georgules is a Senior Vice President and the Director of Research for JLL's New England region, based in Boston, Massachusetts. In her role, she is responsible for the development and implementation of best-in-class research programs that serve to advise the real estate strategies of JLL's investor and occupier clients.

In addition to her responsibilities in Boston, Julia also oversees JLL's research programs across the East Coast and Canada, working with markets in this region to deliver industry-leading research and insights.

Julia also co-leads JLL's Technology Research Group, which authors national research publications focused on the technology industry and both its impact and opportunity within real estate markets in the United States.

A California native, Julia began her career with The Staubach Company in San Francisco in 2006. In 2008 The Staubach Company was acquired by JLL, at which time Julia moved to the research team, covering the San Francisco office market. Over the years her role grew and expanded to include management of the Northern California research program and co-leadership of JLL's Technology Research Practice for the United States.

In 2014, Julia was promoted to Vice President and took on the role of Director of U.S. Office Research. During that time she was responsible for the national analysis and reporting of office market fundamentals and trends across the 50 U.S. office markets tracked by JLL as well as the study of office market dynamics impacting both investors and corporate occupiers.

In 2016, Julia relocated to Boston and assumed a new role as Director of Research responsible for overseeing the development and implementation of research programs in the Americas, later assuming her current role in Boston and within the East Coast and Canada.

Julia holds an MBA with a concentration in Global Strategic Management from Dominican University of California and a bachelor of arts in International Business from San Diego State University.